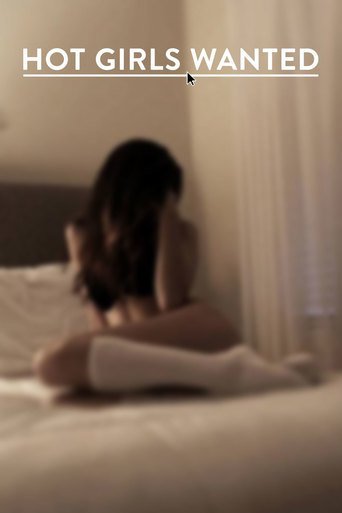 Women appearing underage is presented as a desirable trait by multiple people. Man refers to some women in the sex industry as ‘teeny-boppers,’ implying that their lack of experience (real or apparent) is a significant part of what makes them sexually appealing. Potentially exploitative sexual relationships/dynamics are a continuing theme; glorification of sex with very young people (teenagers, mostly girls), and of unprotected sex, as well as people entering into sex work in order to remedy financial struggles. Many young women are encouraged to take up sex work with promises of money and other luxuries. In one scene, a man pretends to be the adult friend of a young girl’s family, ‘taking advantage’ of her sexually. The actress is instructed to act as though she is ‘never fully engaged’ in the sex, and the actor is told that he should begin undressing her and assume that he can continue although she never explicitly expresses consent. Later, she talks about how much she 'hated' filming the scene. References are made to websites which specialise in pornographic videos specifically of exploited teenagers. One storyline addresses the prevalence of ‘forced oral sex’ and other abuse in pornography, often taken to extremes (one woman is made to vomit and lick her vomit off the floor). Women are verbally abused; often, there is a racial element to this abuse. A woman jokes that a dog ‘tried to rape her.’
If this listing is incomplete or incorrect please feel free to suggest an amendment through the site’s submission form.