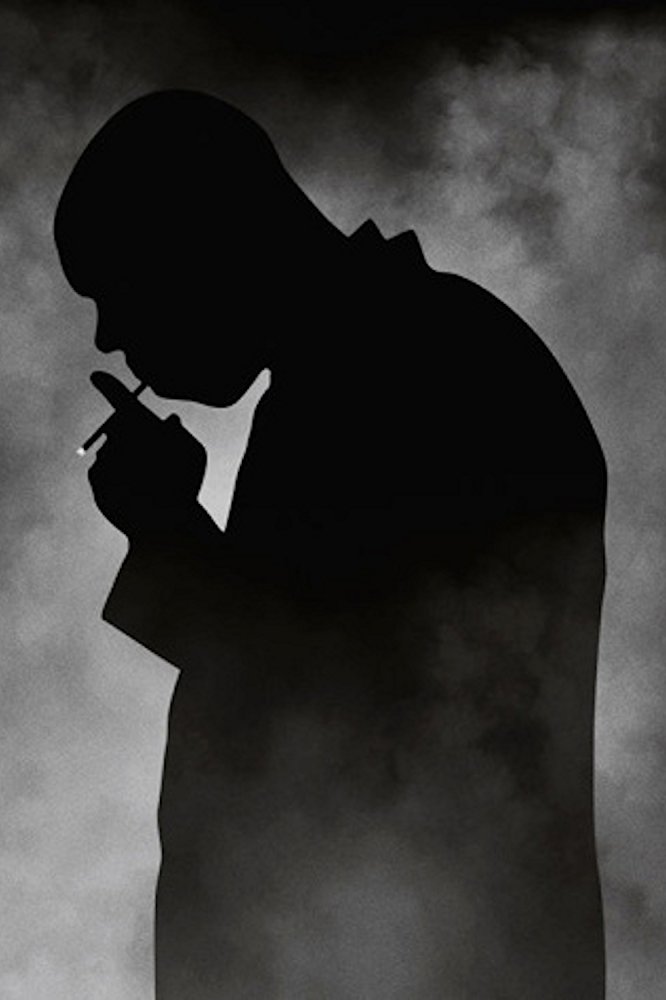 Chappelle tells a joke about a superhero who has to rape women in order to sustain his powers (22:00-24:00). Chappelle makes a series of jokes about transgender people, including one (37:20) about ‘tricking’ people into sleeping with him by posing as a woman. Chappelle jokes about people giving oral sex in exchange for basic resources such as food during World War Two (45:00-47:00). Chappelle mentions the fact that Bill Cosby allegedly raped 54 women during the 70s, joking about the high number of women involved (48:20-49:20). He speaks in general terms about Cosby, the related rape allegations and backlash against jokes Chappelle has previously made on the topic until the 55:00 minute mark. From the 1:00:00-1:02:02 mark, Chappelle mentions Cosby again, saying that ‘[he’s] not defending him,’ but observing that Cosby has ‘a valuable legacy,’ that cannot be ‘thrown away,’ comparing him to the superhero mentioned earlier in the show.
If this listing is incomplete or incorrect please feel free to suggest an amendment through the site’s submission form.