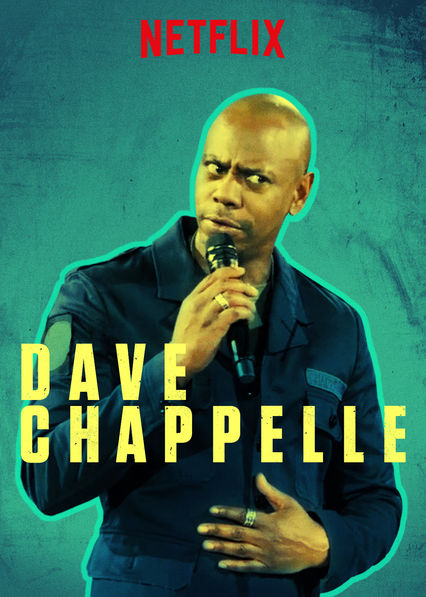 Chappelle jokes that a man who threw a banana peel at him during a show is going to be raped in jail (around the 03:40 mark). Chappelle jokes about asking a woman to give him oral sex as repayment for her son’s hate crime (around the 10:00-10:10 mark). Chappelle mentions the alleged rapes committed by Bill Cosby between 18:30-18:40. He mentions this in passing again between 21:10 and 21:15. Chappelle jokes about an attempt that was made to extort him by threatening to release his sex tapes from an earlier relationship. Chappelle jokes about masturbating using his sleeping wife's feet from the 1:02:45 mark, saying 'you can't rape feet.' Worthy of note: Chappelle mentions the video which emerged of NFL athlete Ray Rice violently assaulting his girlfriend in an elevator from the 24:10 mark. At another point, he uses a slur to refer to a transgender woman and jokes about having publicly misgendered her while she was inebriated at a party, also making derogatory comments about her genitals.
If this listing is incomplete or incorrect please feel free to suggest an amendment through the site’s submission form.