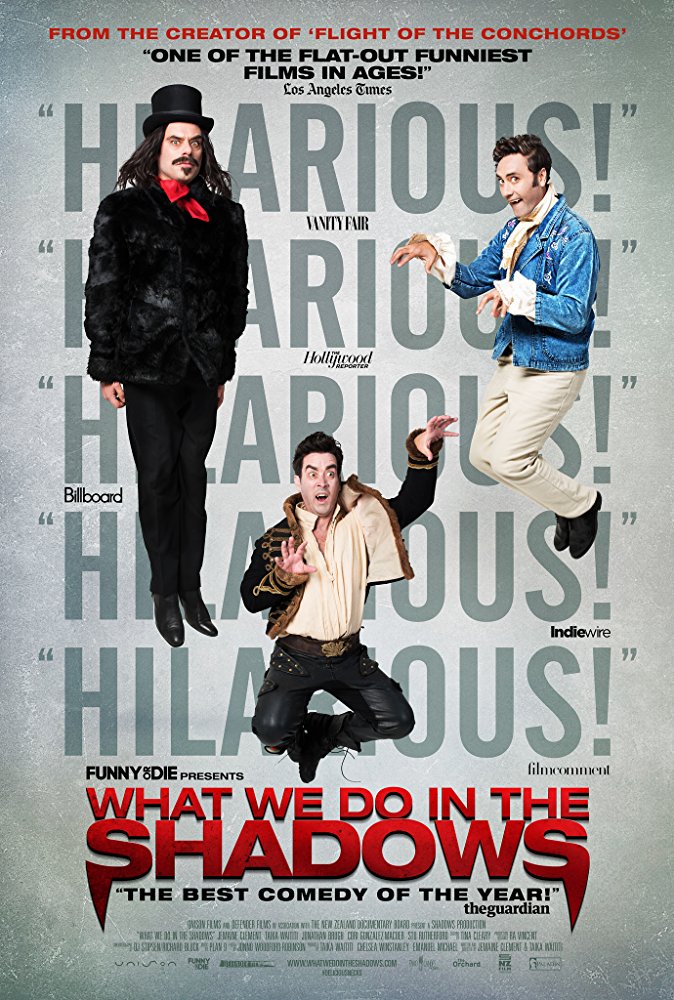 In a character-establishing scene, one of the main characters discusses his 'torture chamber'. In context, this is meant to be partially evocative of BDSM. However, it is also suggestive of sexual violence. The film features a pack of female vampires who look like young pre-teen or teenage girls and prey on the adult men who make passes at them. In deleted material, this character briefly describing sexual violence which he has committed, but these scenes did not make the final cut.
If this listing is incomplete or incorrect please feel free to suggest an amendment through the site’s submission form.