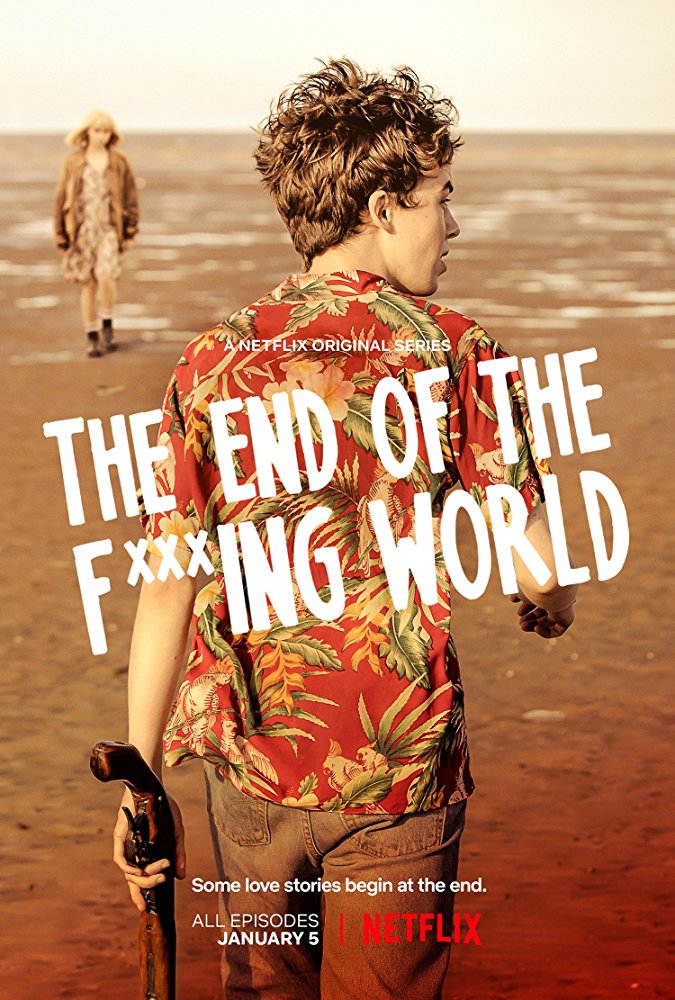 S1E1: a teenage girl mentions her stepfather having made an inappropriate comment towards her. Later, he offers her a beer, despite the fact that she is underage, and makes a comment complimenting her looks while suggestively touching her back (roughly 14:15). S1E2: teenagers accept a ride from an adult man after crashing their car. The man forces the teenage boy to masturbate him and tries to reciprocate it. The teenage girl uses this as blackmail to get him to give them his wallet (13:10-14:29). They discuss what happened directly after the event, until roughly the 15:00 mark. S1E3: a teenage girl kisses an adult man and invites him back to a house to sleep with her, he references the gap between their ages but ultimately complies. They kiss and partially undress but do not sleep together. He reacts negatively when she changes her mind about having sex and cuts their time together short. A teenage boy discovers photographs and videos which show nude women who have been tied up and injured/murdered (13:00-13:44). Only tiny and indistinct snippets of the videos can be seen, but screaming can be heard. Two teenagers take shelter in a house which isn't theirs. When the owner returns, he attempts to rape one of them, but he is stabbed to death and they escape (17:54-end of the episode). S1E4: this episode deals with the aftermath of the attempted rape in the previous episode, as well as the discovery of the disturbing sexual photographs which the teenagers discovered. Flashes of the videos of women being tortured are shown again, screams are heard, although the images shown are non-explicit (04:40-04:52). S1E5: there is a brief (1 second) and non-explicit flashback to the attempted rape from S1E3. S1E6: the photographs of women who were tied up and killed appear in a flashback (02:00-02:03). Three women discuss previous accusations of sexual assault made against the man who attempted to rape the teenage girl in S1E3 (12:00-13:29). Two women discover evidence (the videos and photographs) suggesting that the man from S1E3 may have been killed in self-defence. Mention of rape, in passing (17:30-17:40).
If this listing is incomplete or incorrect please feel free to suggest an amendment through the site’s submission form.