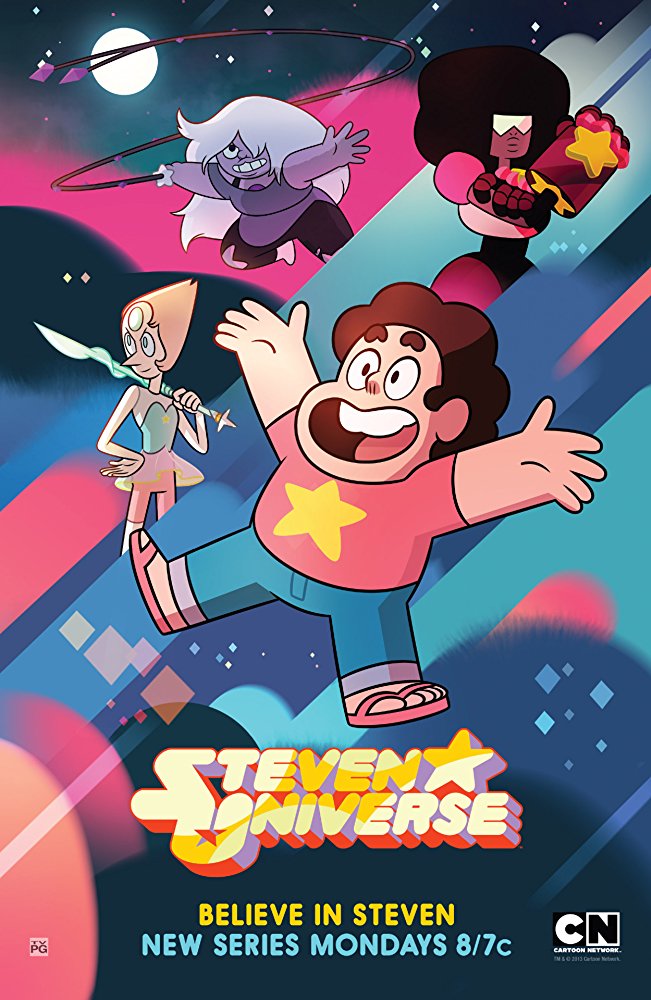 Worthy of note: in S1E37 ('Alone Together'), two main characters are forced to dance with a man and are uncomfortable, and have a discussion afterwards about how it affected them though they didn't completely understand what had happened. This is not inherently sexual, but the conversation is similar to one between people who have been sexually assaulted. S1E52 ('Jail Break'): an antagonist coerces a supporting character into fusing. The supporting character does not relent when the antagonist is unhappy with the direction the fusion takes. S2E8 ('Keeping It Together'): two of the main characters are made to see 'forced fusions' created by the antagonists. One of these characters is deeply unsettled this, and she explains to the other character that forced fusion isn't true fusion. S2E11 ('Cry For Help'): one of the main characters repeatedly tricks another main character into fusing. Subsequent episodes in the arc (such as 'Keystone Motel') discuss the impact of this deception. S3E15 ('Alone at Sea'): the antagonist and the supporting character from S1E52 discuss the effects of their fusion. S3E23 ('Earthlings'): an antagonist forcibly fuses with a 'corrupt Gem' who cannot give consent.
If this listing is incomplete or incorrect please feel free to suggest an amendment through the site’s submission form.