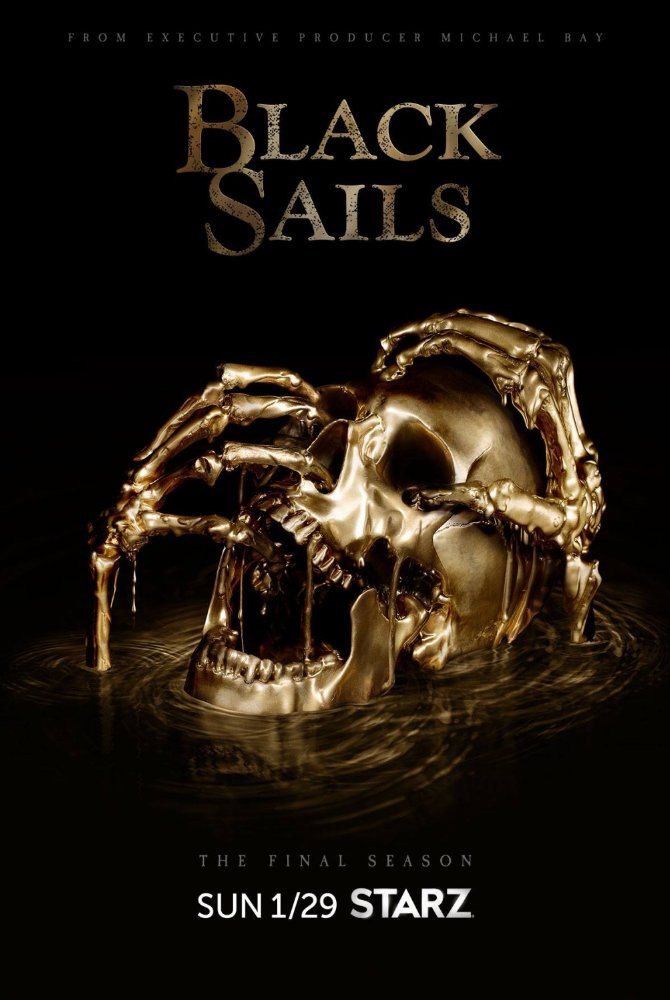 A sex worker is repeatedly gang-raped as a punishment and as part of her work. The scenes are incredibly graphic and despite getting revenge, it leaves her traumatised. After being raped, the sex worker endures the Madame of the brothel forcing boiling hot water into her privates through a large metal syringe in order to prevent her from becoming pregnant. A female pirate describes the day she was saved when her partner found her (aged 14) being beaten by her husband (likely past his 40s) in a pub. It is implied that she, as a young girl, was forced to marry him and have sex with him. There are also multiple scenes of domestic violence, manipulation during and through sex, unhealthy sexual relationships, relationships between adults and underaged people and severe homophobia.
If this listing is incomplete or incorrect please feel free to suggest an amendment through the site’s submission form.