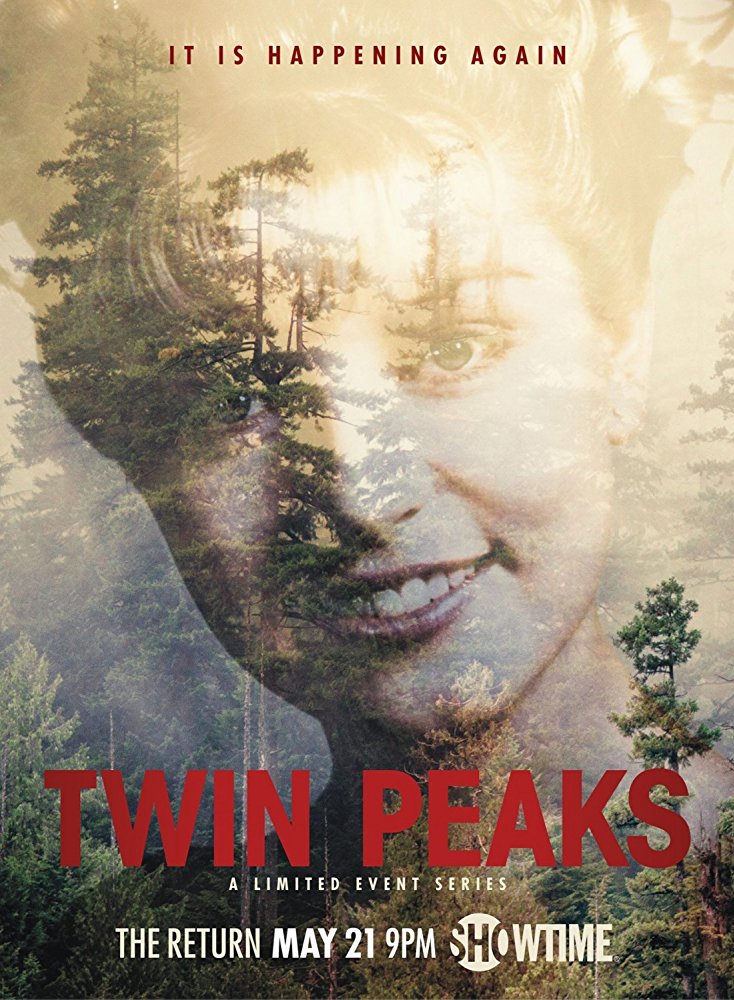 The murder victim is revealed to have been being molested and raped by her father since she was a young girl, her father possessed by a demon. The father himself is strongly implied to have been molested himself as a young child. The murder victim was also a prostitute at a brothel despite only being a teenager, and engaged in dubiously-consensual sex with men much older than her. Another teenager goes undercover at the brothel to investigate the murder victim's death, the madame hiring her despite knowing she's underage. Her own father attempts to sleep with her while she's undercover (not realizing that it's her), and she narrowly avoids this. A teenage girl (18-years-old) falls in love with the main character (who is in his thirties). She makes her interest apparent and even shows up in his bed in an attempt to seduce him. He turns her down and, while the two are close friends, nothing inappropriate ever takes place between them. In season 3, a female character describes how she was raped and later has unconsensual sex with the doppelganger of her rapist.
If this listing is incomplete or incorrect please feel free to suggest an amendment through the site’s submission form.