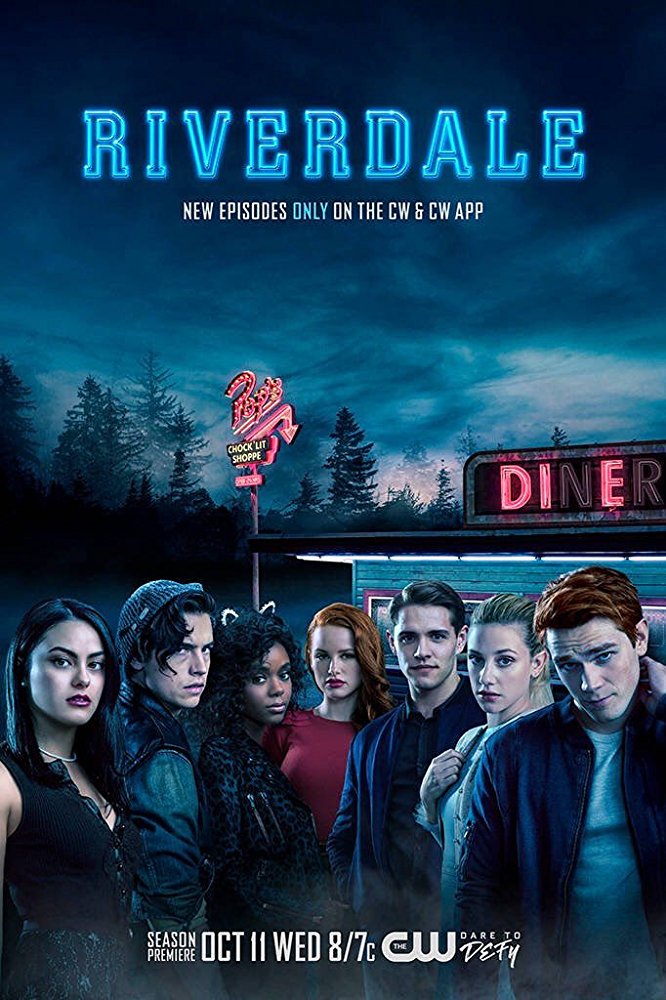 A teenage character has a sexual relationship with his adult teacher. He insists that she cares about him but other characters point out that the relationship is unhealthy and later episodes show that she is a serial statutory rapist. S2E5: A teenage boy forcibly kisses a woman, who pushes him away. Later in the episode, he drugs another character and attempts to rape her, but is stopped just before he is able to do so. The victim faces scrutiny for bringing this to light but ops to press charges regardless. Another character is unnerved to realise that she went drinking and partying with him dozens of times and it's implied that he may have done something similar to her, or at least tried to. Two characters who are distant cousins unknowingly commit incest, even conceiving a child together. One side of the family thinks they're far enough apart genetically that it's not a big deal, but the other side is completely disgusted. One character's father tries to force her to have an abortion without her consent, and it's revealed that he also forced his wife to give up a child for adoption. One subplot addresses a cyber sexual harasser in the school. The character is punished but eventually returns. In one scene, a character punches a man in order to reject his aggressive sexual advances. S2E19: the teenage character kidnaps one of the main characters, blackmails his girlfriend into meeting up with him at a hotel for sex. However he does not succeeed because the girl roofies him before anything can happen.
If this listing is incomplete or incorrect please feel free to suggest an amendment through the site’s submission form.