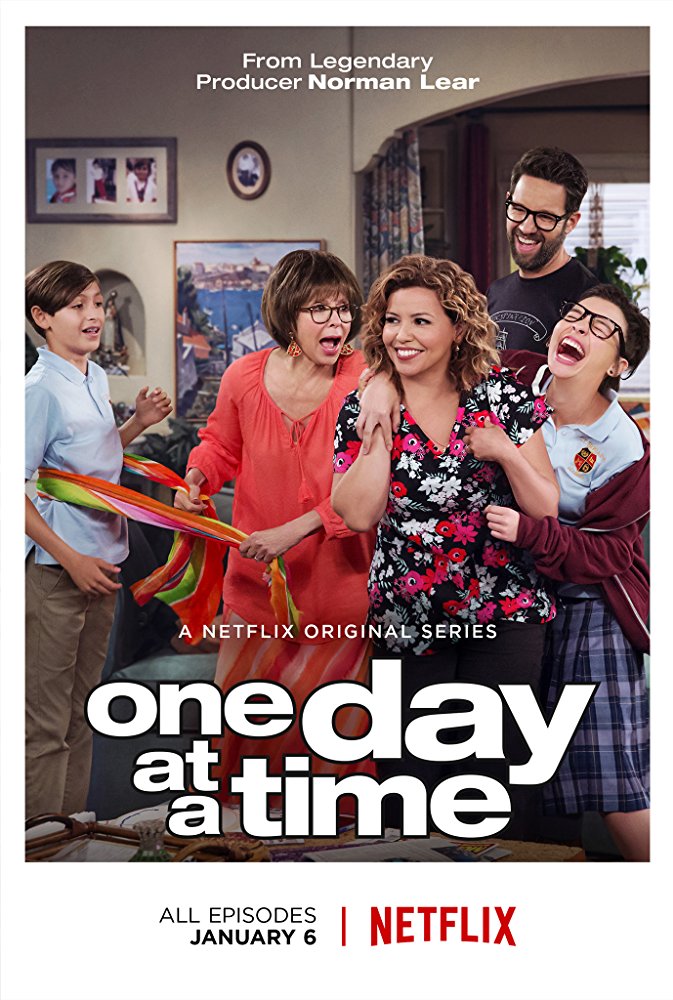 A character and her obnoxious, sexist coworker discuss an offscreen incident where he told her she 'looked hot,' and she responded by pointing out that they were at work and his comment was inappropriate. He asks if such a comment would be appropriate outside of work, and she coolly tells him 'no.' A character talks about being stalked and catcalled by men while out with their significant other. S1E2: sexual harassment in the work place is discussed. S3E2: sexual harassment/assault against women are the main theme of the episode. A teenager reveals they were harassed in public and catcalled to kiss their partner. Another character reveals her mentor sexually harassed her as well. This is all handled sensitively.
If this listing is incomplete or incorrect please feel free to suggest an amendment through the site’s submission form.