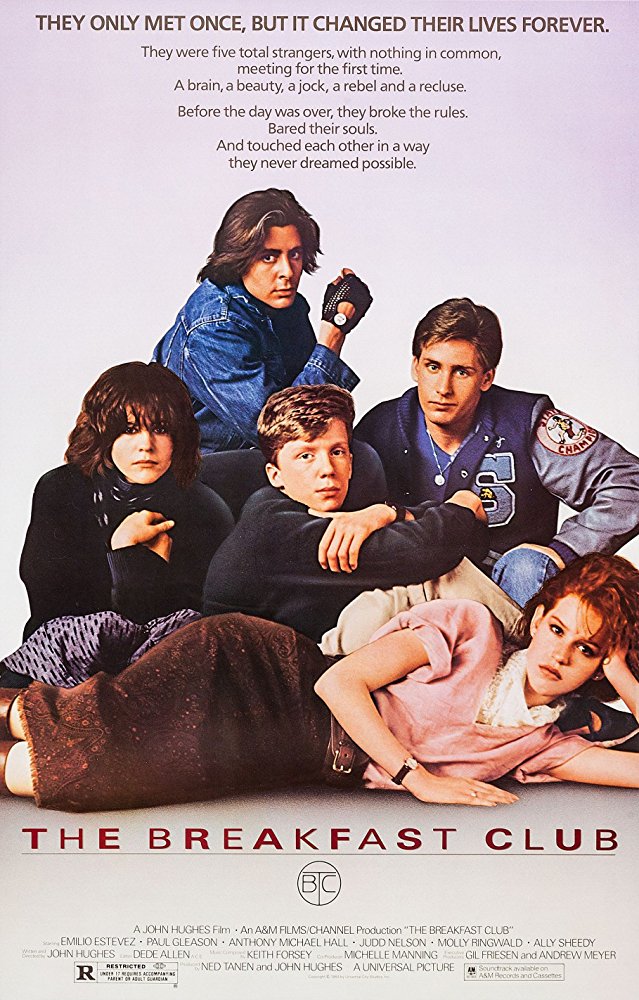 There is a scene in which a teenage boy hastily hides under a table, ending up between the legs of a teenaged girl. He moves his face further between her legs with clear sexual intent. It is suggested that she traps his head between her legs to stop him until he can come out of his hiding place. In another scene, the same is girl pressured into admitting she is a virgin by the group (composed of three teenage boys and one other teenage girl). Also worthy of note: in the same scene, the other girl tells the group how she had sex with her male therapist and several other men. She later says that that none of this is true, claiming she said it because she is a compulsive liar, though it is heavily implied that she simply wanted to make the others uncomfortable.
If this listing is incomplete or incorrect please feel free to suggest an amendment through the site’s submission form.