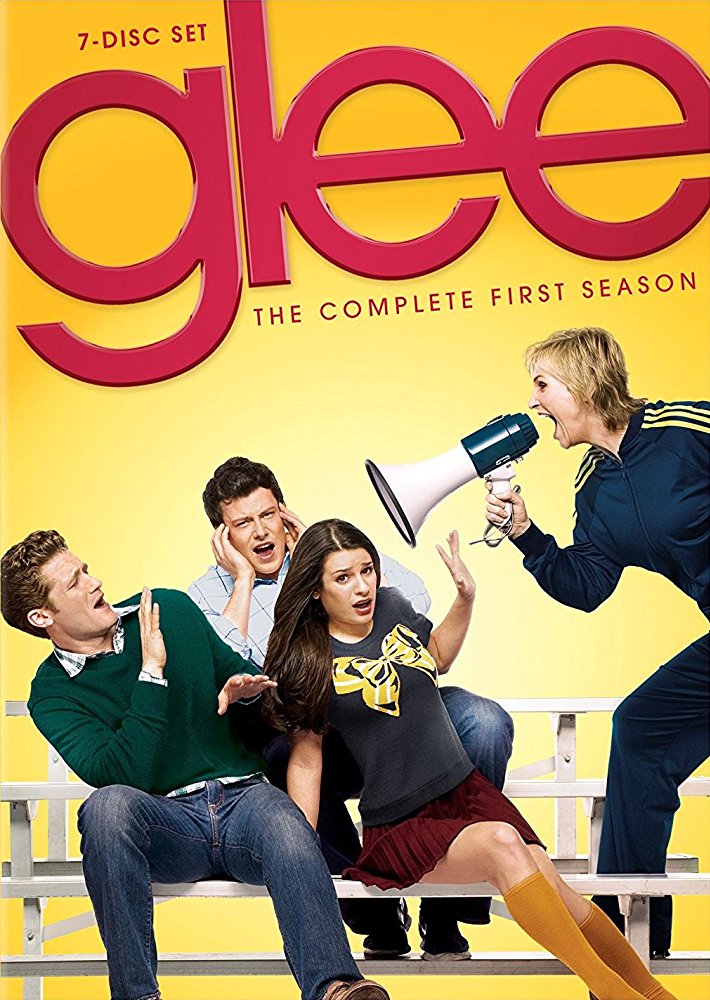 S1E1: a teenage boy tries to pressure a teenage girl into showing him her bra in exchange for a positive review (5:00 minute mark). S1E7: a teenage boy tries to coerce a teenage girl into giving him some of her dirty underwear in order to protect her friend's secret (09:00-10:00 minute mark). It is implied later in the episode that she did so. S1E14: a woman talks about having drugged a man and slept with him, and then blackmailed him with the threat of telling his wife about the incident (4:00-5:00 minute mark). They are seen lying in bed together. Between the 37:00-38:00 minute mark a teenage girl mentions in passing that she is carrying a rape whistle. S1E15: a girl talks about her boyfriend becoming angry at her when she tells him she doesn't want to have sex. A pamphlet titled 'Help! I'm in love with my Step Dad!' is shown briefly on-screen. Both of these scenes occur within the first 6 minutes of the episode. S1E17: a teenage girl mentions that she has 'made out' with the school janitor (10:00-10:30). S1E21: a man is coerced into kissing a woman (he is given the choice between this and another undesirable option). He is about to comply when she changes her mind, meaning that the kiss doesn't happen. S2E1: a teenage girl is instructed to falsely accuse a female teacher of touching her inappropriately, with the intention of ending that teacher's career. She does so before admitting, when reminded of the consequences of her actions, that the accusation is fabricated (30:30-31:40). One season three plot arc involves the sexual tension and 'will-they-won't-they' uncertainty between an adult woman and the teenage biological father of her adopted daughter (the boy in question also attends the school that she works at, and is her biological daughter's ex-boyfriend). They kiss once (S3E4), following which she rebuffs him. They have sex (S3E7) and then breaks their relationship off entirely, stating that it was a mistake to sleep with him. The same teenage boy's tendency to sleep with adult women is a running joke in earlier seasons. S3E5: a character is pressured to have sex by his drunk boyfriend, and is distressed before he leaves the situation. S3E6: a woman mentions having accused a man of sexually assaulting automobiles (28:30-29:00). Worthy of note: towards the end of the episode a lesbian teenager is also publicly outed without her permission - this story line continues into the next episode. S3E7: a lesbian is propositioned with corrective sexual assault/rape (this is portrayed in a negative light). S4E2: there is a mention of childhood sexual assault, although it is said in a very joking manner by a character who is known to have lied on multiple occasions in the past. It is never made clear if this is a misguided attempt at bravado (which is self-consciously the purpose of the statement) or if it is really based in reality. The subject is never brought up again. S4E11: hypothetical sexual assault is mentioned in passing, in a joking tone (1:00-2:00 minute mark). S4E20: a teenage boy reveals that he was sexually abused by a teenage girl as a child. The reactions of some other teenage boys in the room is dismissive; they suggest that this should have been a pleasurable experience for him, and that he is lucky. They are reprimanded by their teacher and peers (17:30-19:00). In the scene immediately following this, a teenage girl describes a similar experience she had as a child, and the social exclusion which followed as a result (until the 21:30-minute mark). Throughout the show, a high schooler regularly discusses having sex with older women (this is portrayed in a positive light).
If this listing is incomplete or incorrect please feel free to suggest an amendment through the site’s submission form.