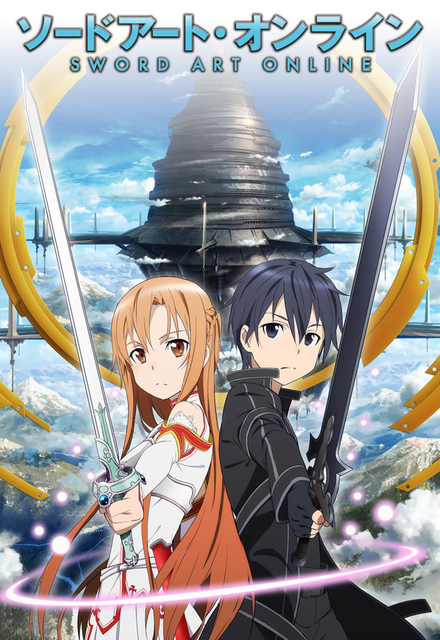 The second half of season one introduces an arc villain who kidnaps the protagonist's girlfriend, consistently sexually harasses and threatens her, and attempts to rape her; this is played for fanservice visually even as the narrative condemns it. The same arc also introduces the protagonist's sister (biologically his cousin), who has unrequited feelings for him, similarly played for fanservice that undermines the story's condemnation. The sister remains in the story after this arc but stops pursuing her brother.
If this listing is incomplete or incorrect please feel free to suggest an amendment through the site’s submission form.