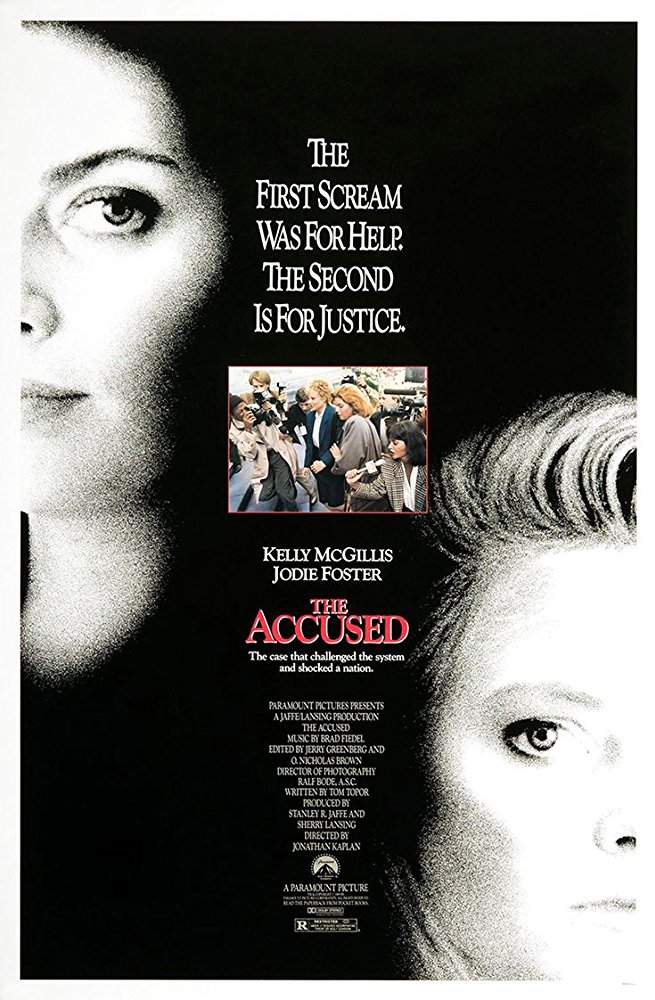 The movie is loosely based on a true story about a gang rape. The protagonist is gang-raped at a bar. The scene lasts for over five minutes. At one point, a waitress enters the room and is told that she'll be next, at which she appears obviously disturbed and quickly leaves. The rest of the film's plot revolves around the protagonist's attempts to get justice through the successful sentencing of her attackers and the people at the bar who watched the attack happen/egged them on.
If this listing is incomplete or incorrect please feel free to suggest an amendment through the site’s submission form.