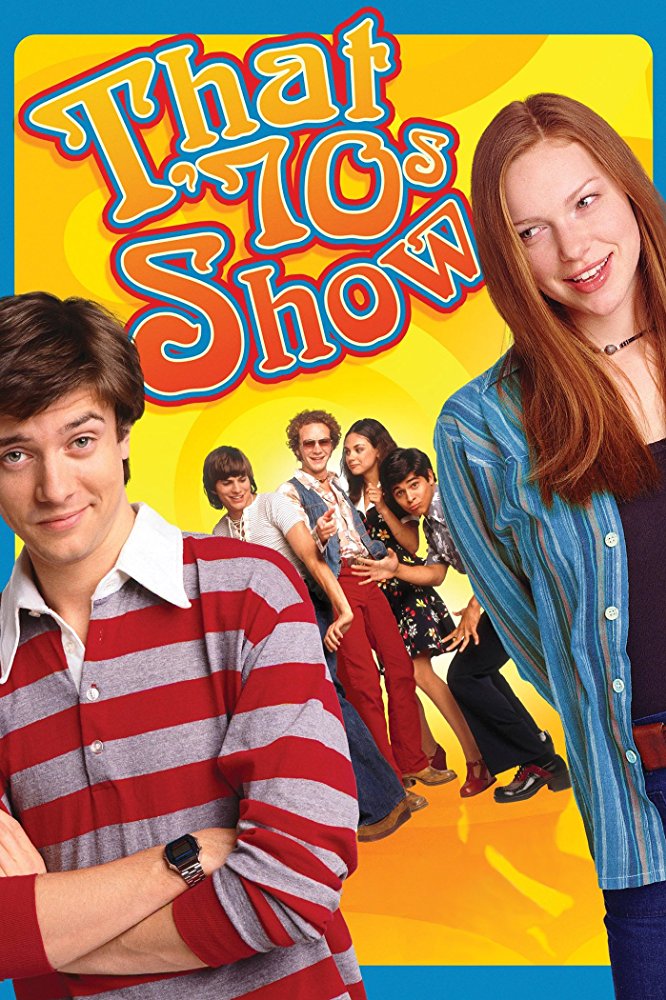 S2E2 (Red's Last Day): a teenage girl gets into a teenage boy's van, comes onto him, straddles him, kisses him, shuts the van's door, and sex is implied, with the van rocking back and forth. While it is established that the teenage boy is attracted to the teenage girl (they kissed twice in a previous episode, and prior to her getting into his van, he was daydreaming about having more than one girlfriend). However, before this incident, he'd already told her that he was still dating someone, and after the van door is closed he is heard saying 'don't,' 'stop,' 'hey, those are my pants,' and 'no.' This scene occurs around the 13:44 minute mark. Following this, he says yes, but this verbal consent is only granted after the teenage girl has already ignored multiple protestations on his part. Later in the episode. he excitedly says, 'I totally did it with her!' His initial resistance is not addressed.
If this listing is incomplete or incorrect please feel free to suggest an amendment through the site’s submission form.