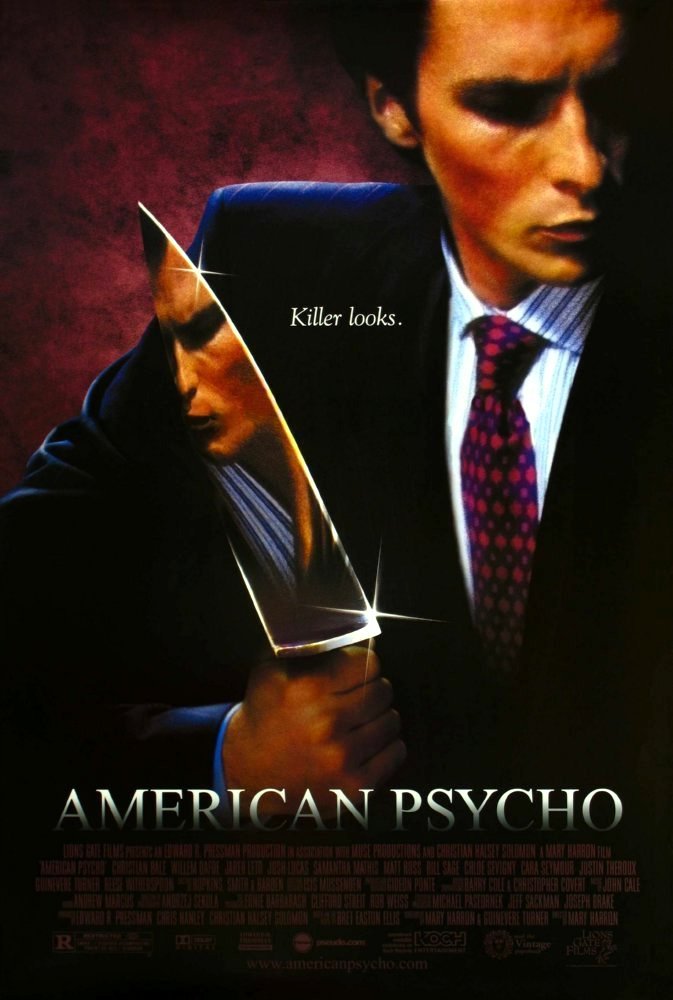 There is a brief mention of sexual assault over the phone. The protagonist coerces one of his woman friends to have sex with the sex worker he payed for, despite her saying 'no' multiple times. While she is distracted, he drugs her drink, and the next scene is the women getting taken advantage of by the sex worker while he watches. Worthy of note: there are several scenes in which the main character is having sex with two sex workers. He physically hurts them during these encounters and later pressures one of them to come back and have sex with him again.
If this listing is incomplete or incorrect please feel free to suggest an amendment through the site’s submission form.