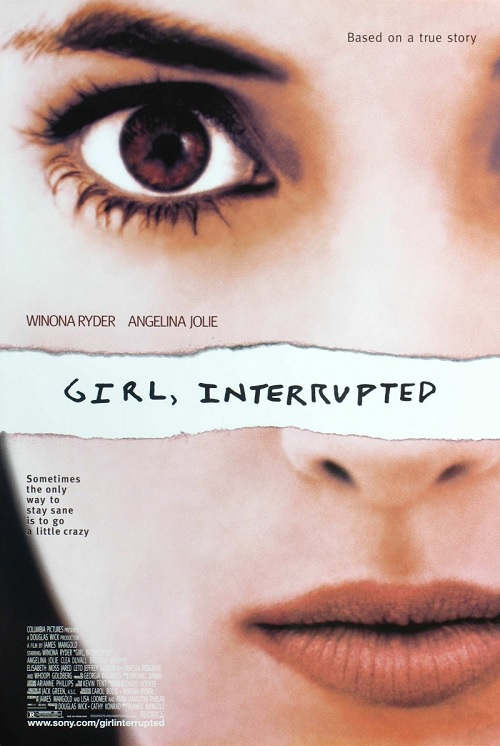 The film follows the stories of different girls at an in-patient psychiatric facility. The main character is admitted after attempting suicide: she had an unconsensual sexual relationship with an adult man who assaulted her when she was at least 17. One of the patients in a psychiatric ward is raped repeatedly by her father (not on-screen) and is mocked by it by another patient, who states that she "knows (she) liked it" and that she cannot be cured. Following this incident, the patient who was being abused by her father commits suicide. A character escapes from a mental institution and is left penniless as a result. She remarks in tears that she had to perform oral sex for money in order to take a bus back to the institution (this incident is not shown on-screen). There are several scenes in which the main character is shown both before and after having sex with her 'boyfriend.' In both instances, the characters have an uncomfortable conversation before the encounter but the sex itself is consensual.
If this listing is incomplete or incorrect please feel free to suggest an amendment through the site’s submission form.