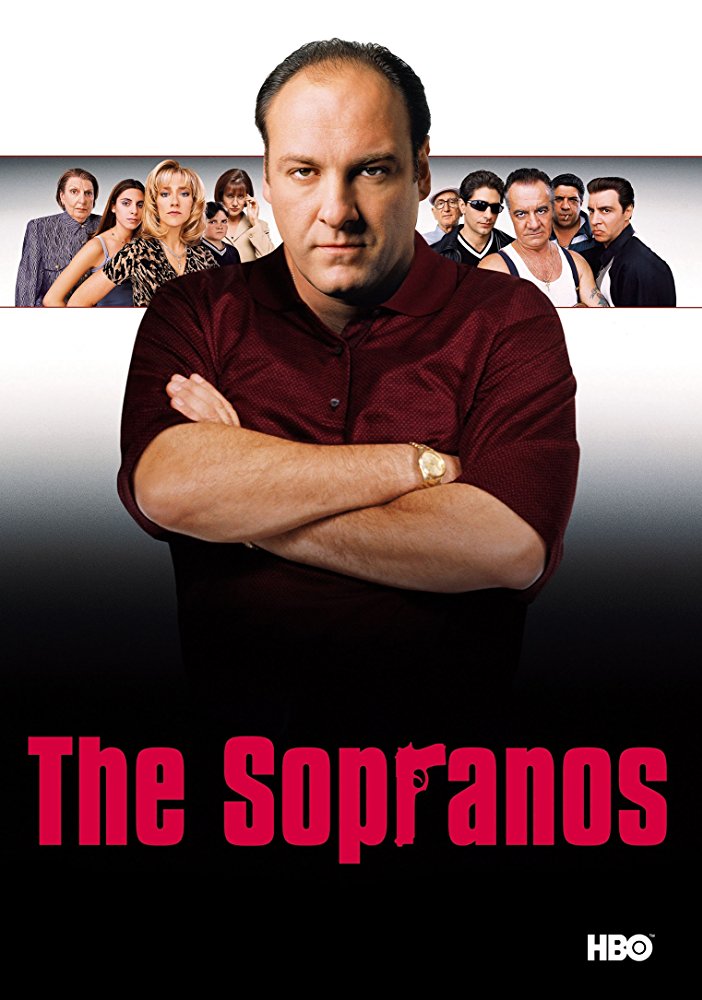 Domestic violence against partners and violence against sex workers is commong throughout the whole show. S1E9: a subplot involves a high school girl practicing self-harm. It is revealed later in the episode that she had sex with her soccer coach (a celebrated figure in the episode). He ends up getting arrested. S3E4: a woman is raped in a parking garage (17:30-19:34). The following scene shows her talking to detectives at the hospital. In the remainder of the episode, it is revealed that the cops messed up the case and that the rapist is allowed to walk free. The victim coincidentally sees that he is an employee at a restaurant nearby and fantasizes about the protagonist killing him. S5E10: two men threaten to rape another man with an object if he does not give them information they seek. S6E12: a man is beaten to death and it is implied that he was raped with an object while this occurs. S6E19: a man verbally harasses a young woman. The harassment is mentioned again later in the episode.
If this listing is incomplete or incorrect please feel free to suggest an amendment through the site’s submission form.