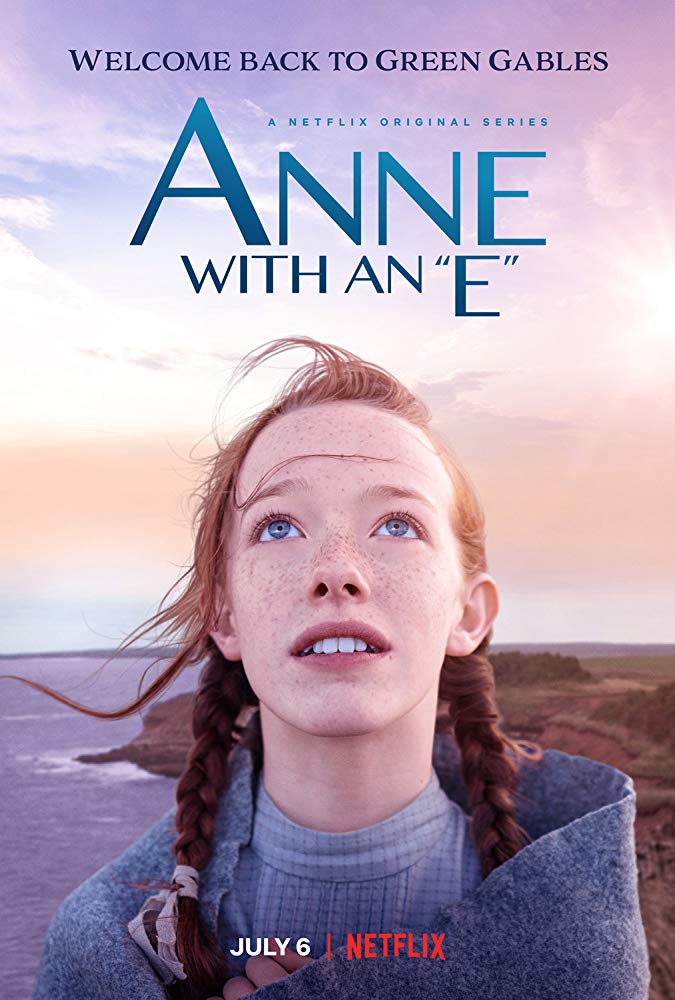 S1E2: a man approaches the protagonist in a train station while she is unaccompanied and tries to deceive her into leaving with him - it is unclear what his intentions are. When she realises that he is lying and escapes he is seen approaching two young boys with the same lie. S1E3: the protagonist discovers that one of her 16-year-old schoolmates is engaged in an illicit relationship with their schoolteacher. The protagonist describes overhearing a rape, although she describes this in coded/euphemistic terms. S1E5: the schoolteacher is seen to continue his advances towards the 16-year-old girl he has been engaged in an illicit relationship with. S2E5: a group of boys assault girls by lifting their skirts behind their back (5:50). A girl has a flashback where another girl corners her, pulls her hair, licks and kisses her face. We then see the effect on the girl, and it is insinuated that it happened often. S3E6: a boy tries to pressure a girl into having sex with him. She pushes him off after he touched her breast. Later, the boy spreads rumors about sleeping with her, causing people to look down on her.
If this listing is incomplete or incorrect please feel free to suggest an amendment through the site’s submission form.