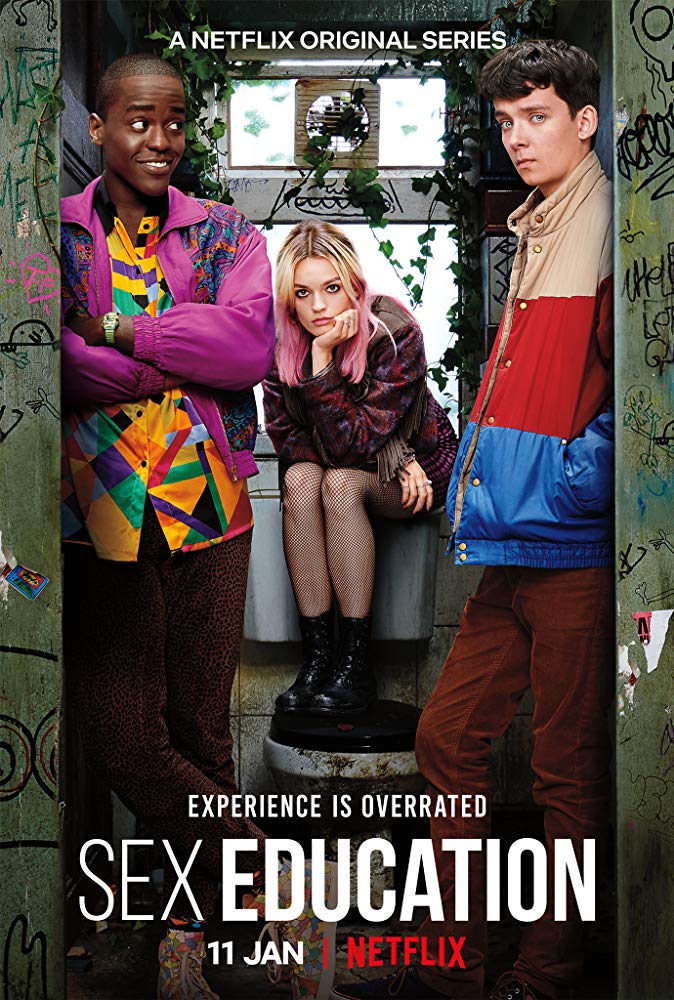 In season 1, a main character mentions having slept with her second cousin. S2E3: a teenage girl is sexually harassed by a man on the bus, who masturbates while standing directly behind her in the crowded bus. She calls attention to the situation, but none of the other passengers appear to do anything. She flees the bus. Recounting the event later, she acts nonchalant about it and says it is not a big deal, making excuses for the man, saying he may just have been lonely. However, her friend convinces her to report the assault to the police. The event and the effect it had on the girl are discussed on numerous occasions throughout the rest of the season. She is shown to be paranoid about encountering the man again, avoiding the bus entirely and imagining seeing him in crowds. She has trouble being intimate with her boyfriend as well. S2E7: a group of girls in detention discuss their own encounters with men harassing them. One character recounts being followed home, another being groped by a man walking past her, yet another being flashed by a man at the pool when she was younger, etc. A girl has sex with a boy who is clearly being incapable of giving consent. He lost his viriginity with her and cannot remember it the next day. It is later revealed that she intentionally has sex with nerds when she is feeling down. She forces him to pay for the morning after pill. A teenage girl is accused of statutory rape because it turns out her boyfriend is only 15 years old. It is not entirely clear if he lied to her about his age or if she just assumed he was 16. The boy's family does not press charges against her.
If this listing is incomplete or incorrect please feel free to suggest an amendment through the site’s submission form.