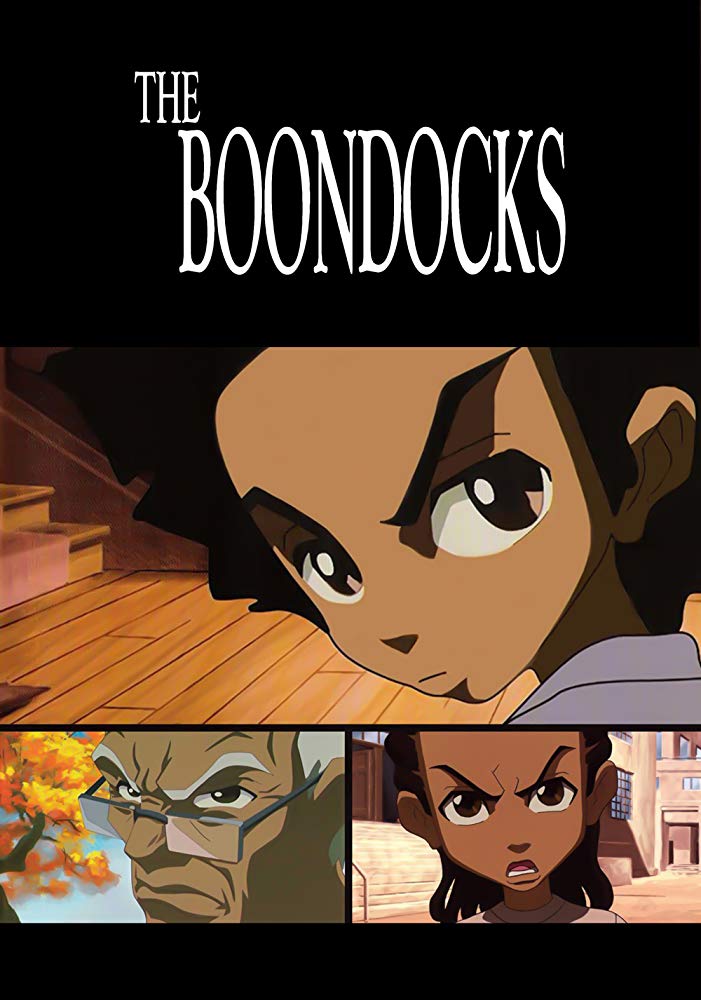 The series features a physically violent pimp, a homosexual rapper who is shunned by others when they find out about his sexuality, a child singing along to sexist songs without properly understanding them, and a man having sex with his wife while possessed by the ghost of an old man. The same man is scared of getting raped in jail and has a dream about getting raped in the shower (though the dream ends right before the action). Later on, he almost gets raped in jail for real. Additionnally, a young boy has to take "sexy" pictures of his grandpa, who is only wearing a string. Throughout the serie, women are often referred to as hoes or bitches.
If this listing is incomplete or incorrect please feel free to suggest an amendment through the site’s submission form.