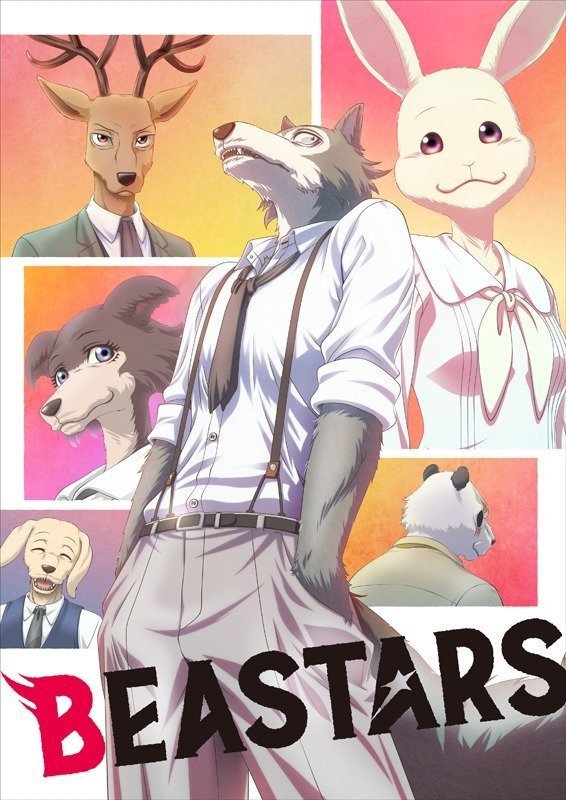 S1E2-3: a female character misinterprets a male character’s awkwardness as a desire for sex; she strips and begins stripping him, too, oblivious to his shock and fear. He panics and leaves, and nothing further happens. S1E8: a female character jumps and pins down a male character in a very suggestive way, but it is then revealed that her intent is not sexual. S1E9: a group of adult men kidnap a teenage girl. One of the men pins the girl down in a suggestive way and lifts up her skirt, but is stopped before he can do anything more. A different adult man later forces the same girl to strip naked and bathe in front of him; this is because he plans to eat her, but it is evocative of a sexual assault. S1E10: as her attacker prepares to eat said teenage girl, he grabs and pins her down in ways that resemble a rape scene. This is not what is occurring, but the visual similarities may be disturbing for some.
If this listing is incomplete or incorrect please feel free to suggest an amendment through the site’s submission form.