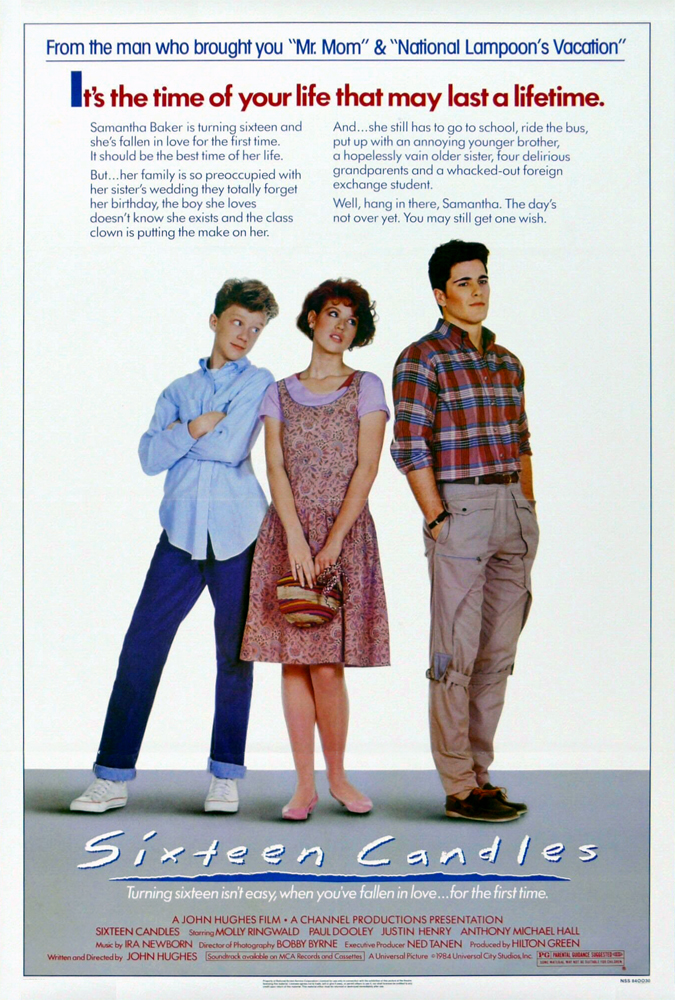 Verbal sexual harassment occurs on the school bus and at various other points over the course of the film. A character sells peeks at a 16-year-old girl's underwear to a group of boys without her permission. Towards the end of the film, characters plan to commit incapacitated assault during a conversation. Later, they act on this plan. More detail - SPOILERS - One excerpt from this conversation: Character 1: I have Caroline in the bedroom right now passed out cold, I could violate her in 10 different ways if I wanted to. Character 2: What are you waiting for? Later, the two characters come to an agreement: one will keep his incapacitated girlfriend's underwear and the other will take her home. Character 1: She's so blitzed she won't even know the difference. Character 2 throws the girl over the shoulder and places him in his car. Character 1 tells her that Character 2 is him, and says: She's totally gone, have fun. Character 2 and a group of his friends take pictures of the girl in and out of consciousness. The next morning, it is implied that they had intercourse which she does not remember. This is presented as a happy ending.
If this listing is incomplete or incorrect please feel free to suggest an amendment through the site’s submission form.