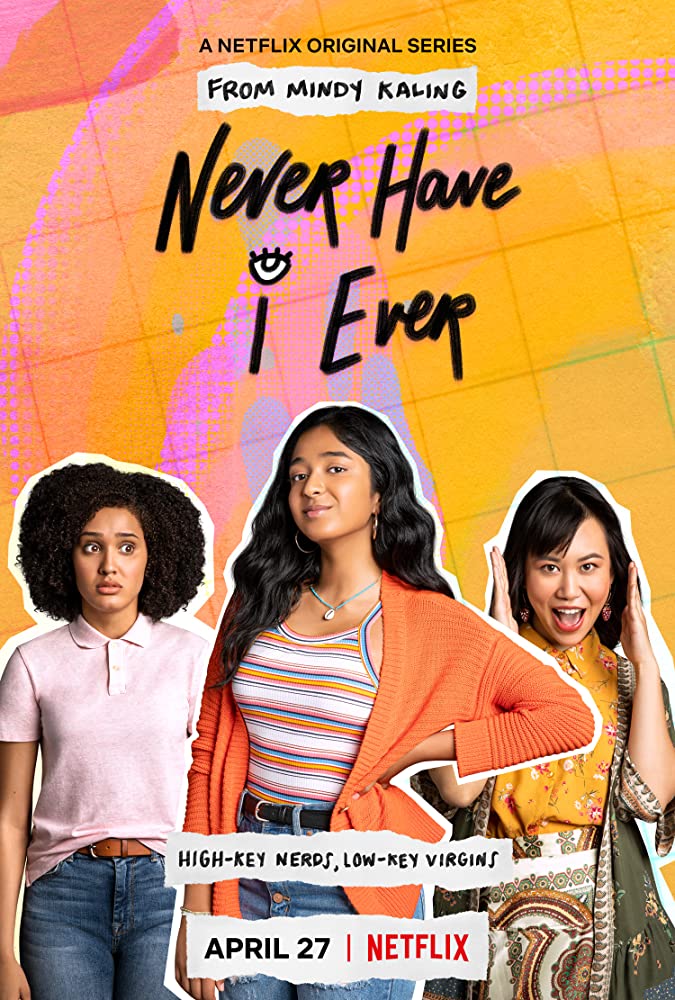 S3E8: someone makes a joke about a teacher molesting a student. The same teenager (now 18) is continued to be objectified by adult women S3E10: someone makes a joke about a college student losing their boyfriend to a college professor. Worthy of note: there are at least two adult female characters who make flirtatious and sexual comments to and about a teenage male character who is considered extremely attractive. These scenes are played for laughs. A different male teenager meets someone he knows from the Internet, thinking that this person is a fellow teenager, but who actually turns out to be a pedophile.
If this listing is incomplete or incorrect please feel free to suggest an amendment through the site’s submission form.