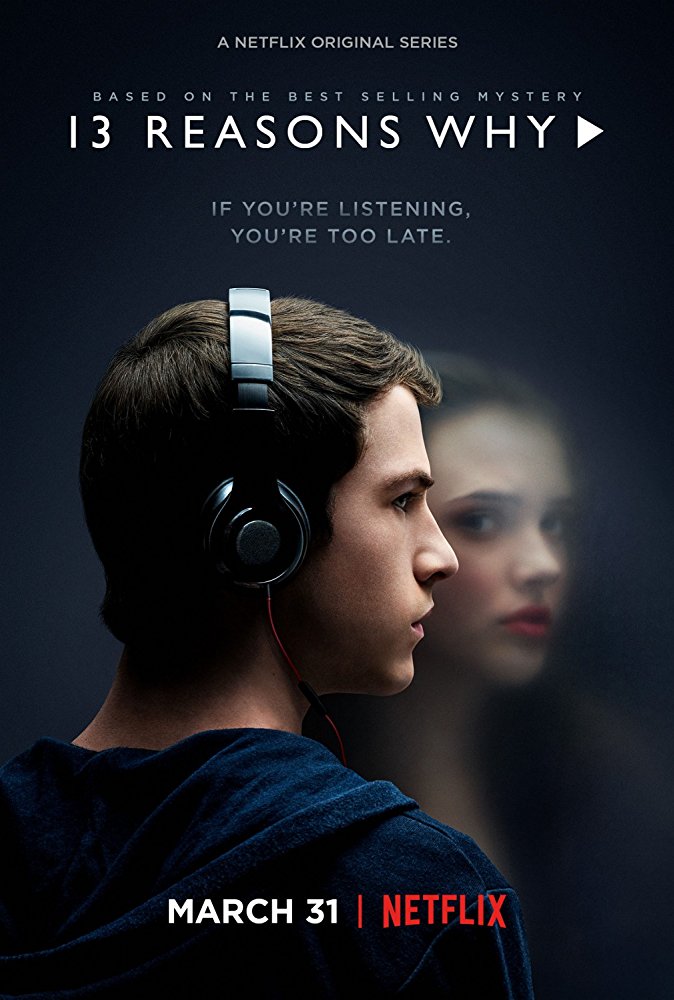 S1E1: it is revealed that a teenage boy lied about having slept with a teenage girl, publicly sharing a suggestive (although not overly revealing) photograph of her. From this point onwards, the girl is subjected to harassment and bullying with a sexual overtone throughout the series. From S1E2 onwards, there is a narrative which centres around a teenage boy having lied about sleeping with a teenage girl in order to punish his girlfriend for not wanting to sleep with him. S1E3: a teenage boy gropes a teenage girl in a store without her consent (42:50-43:15). Following the incident, she is seen crying and describes the emotional fallout. S1E9: a key character is raped on screen. The scene lasts approximately two minutes. S1E9-S1E13: following an on-screen rape in episode 9 the incident is discussed and analysed at length for the rest of the season. S2E13: a teenage boy is attacked and sexually assaulted; the scene is extremely graphic.
If this listing is incomplete or incorrect please feel free to suggest an amendment through the site’s submission form.