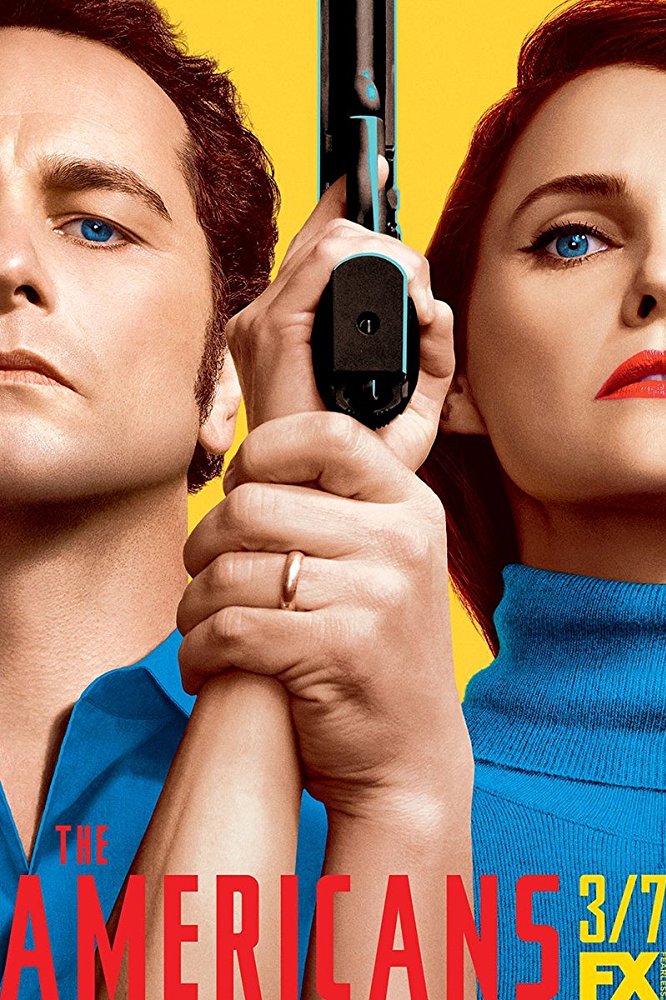 During a flashback in the pilot episode, a woman is pinned down and raped. More generally, nearly every episode has sexual activity that lacks enthusiastic, fully informed consent. In many cases, it can be likened to reluctant sex work for the spies. The people they seduce do not know they are consenting to sex with a Russian agent and are unaware of the spies' underlying reasons for pursuing sex with them. The male and female lead were assigned to play the role of a married couple by the USSR. They were told to have sex and produce children. Early in their time together, they were not at all in love and only had sex because the job demanded it. During the series, their degree of romantic attachment to each other waxes and wanes. As spies, the main characters frequently seduce and have sex with others to gain access. This happens very frequently. The level of deception involved in these sex acts varies. Many sex-spying acts involve seducing a stranger for a one-night stand with few implicit or explicit promises to be broken. However, in a very long-running storyline, the male lead convinces a woman that he is in love with her and marries her, while already married to another woman. The purpose of this is to use her for information and access. She is tricked into betraying her country, losing her job, as well as risking her life and freedom. Sex is the weapon used to cause these harms, rather than being a harm in and of itself. The male lead meets with a young, attractive female informant. She is "assigned" to gather information from a foreign dignitary who chokes her to death during sex. To avoid law enforcement, she is cut unto pieces and carried out in suitcases. There is a threat to out a gay servicemember. To gain access to a computer system, the female lead tricks a married man into believing that he had sex with her and impregnated her. To maintain an information source, the male lead is directed to seduce a 15-year-old girl and maintain a sexual relationship with her. He begins to seduce her, but refuses to have sex with her, though he does maintain a boyfriend-like relationship with her. The spies often do not like having sex with strangers for access. This is their job and they are often resentful. They appear distressed at times. They also get jealous of each other. The male lead attends emotional encounter seminars which involve participants loudly expressing their feelings or sharing very personal information, including sexual fantasies. Some fantasies expressed are violent and/or non-consensual. The female lead is assigned to seduce a sexual sadist who beats her with a belt. The male lead is angry and wants to punish the sadist. The male and female leads role-play consensual sexual sadism with one another. The female lead lies that she was raped by a military servicemember to a low-level navy sailor to manipulate him. The spies frequently use sex as a source of blackmail material or in order to get blackmail material. The spies convince a young (but presumably adult) collaborator to drug and have sex with an aide to congress. There are flashback scenes to the spies learning how to seduce people as part of their spy training. We see the male lead initiating sex with (presumably) undesirable partners, including an elderly woman and a middle-aged man. He is clearly reluctant. In the final season, the spies' daughter (now an adult) has sex with a source to get information. The spies are extremely disturbed by this.
If this listing is incomplete or incorrect please feel free to suggest an amendment through the site’s submission form.