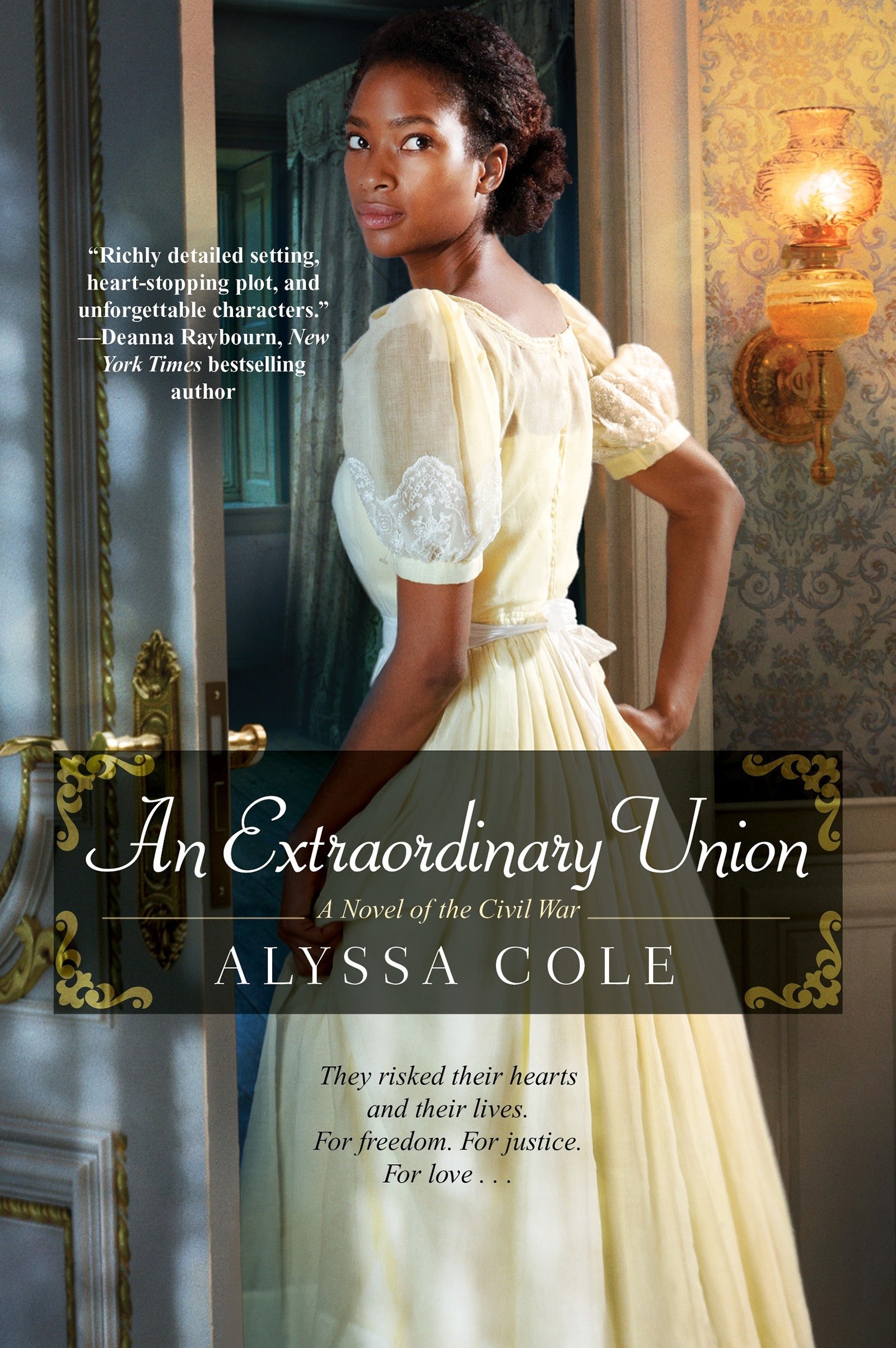 The main characters in this romance are a free Black woman and a white Scottish man who are fellow spies for the Union during the American Civil War. When the two first meet, she is worried that he will rape her. She does not know that he is a fellow spy at this point. Later on, the two have real conversations about the power dynamics of a white man being with a Black woman. Nevertheless, their relationship is presented as wholly consensual. The main mala character's mother was gang raped prior to the events of the book and bore a child as a result. There is a scene where the main female character is undercover as a man, and when she is found out by slave catchers, the men start touching her body and trying to remove her clothing. They are stopped before they get very far. An antagonist female character accuses the main male character of attempting to rape her. It is very clear in context that she is lying and trying to get him in trouble.
If this listing is incomplete or incorrect please feel free to suggest an amendment through the site’s submission form.