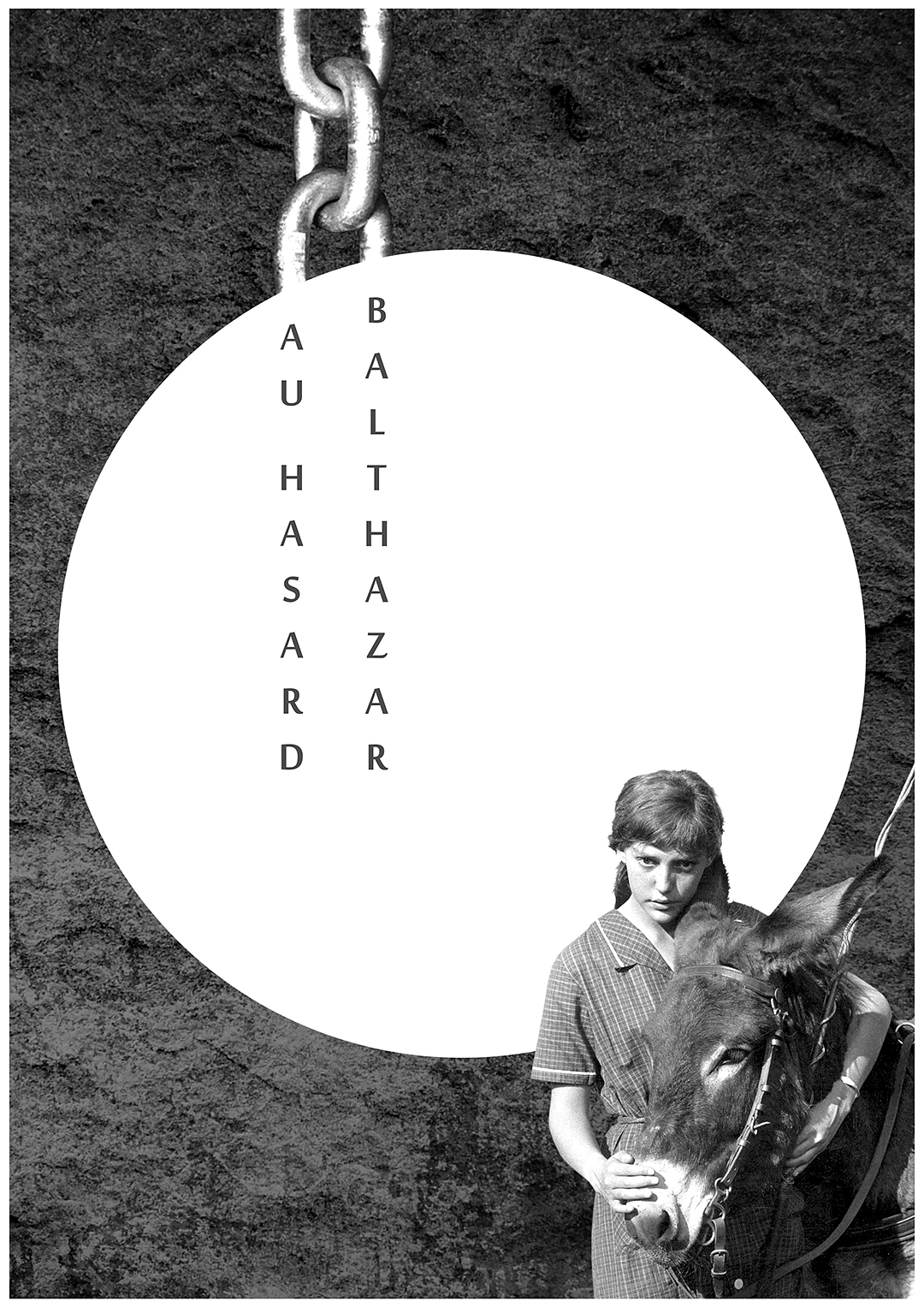 In the beginning of the movie, the main female protagonist is followed and harassed by a gang of young criminals. Some of them go to her farm at night and touch her without her consent. She flees. Later, she accepts to be groped by the leader of the gang in order to retrieve her donkey. She cries and tries to flee, but he catches her again and rapes her off-screen. She then engages in an abusive relationship with him. Later on, the girl runs away from her abusive boyfriend to an old man and asks for shelter against sex: he accepts (we see him hugging her and then it cuts to her, dressing up the morning after). Near the end of the film, the girl breaks up with her boyfriend. He and his gang strip and beat her, leaving her traumatised.
If this listing is incomplete or incorrect please feel free to suggest an amendment through the site’s submission form.