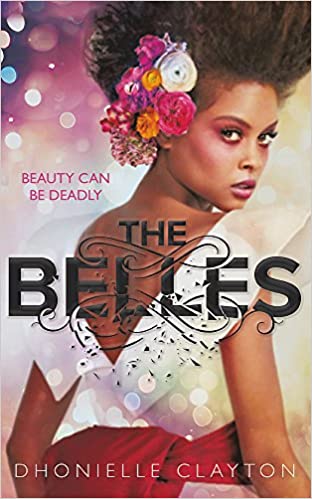 A prince attempts to rape the protagonist during an appointment. He grabs her by the wrists, bruises her cheek, and forces a kiss on her. When she tells him to stop, he calls her feisty. He tries to take off her clothes. He hints that he may have also assaulted the protagonist's sister. She is able to defend herself, almost killing him, until someone else intervenes. Authorities say that they will banish the prince, but the princess, his cousin, arranges for him to marry one of her ladies in waiting. It is likely, though not confirmed, that the princess would know that the prince tried to assault the protagonist.
If this listing is incomplete or incorrect please feel free to suggest an amendment through the site’s submission form.