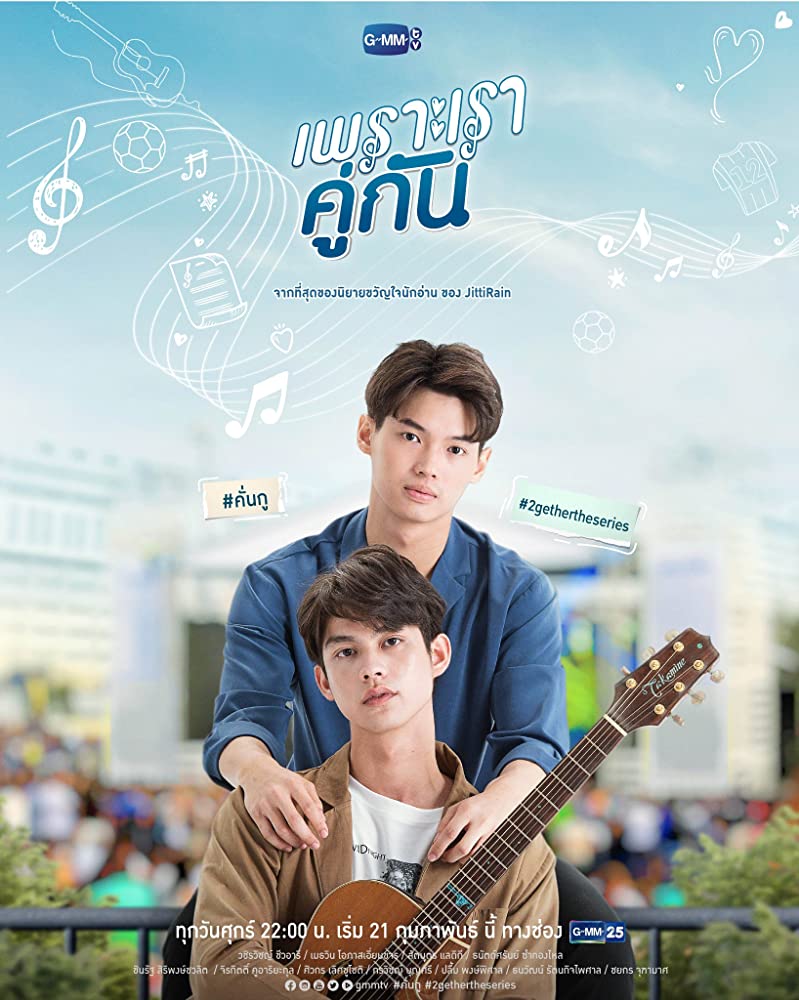 Throughout the show, male characters get drunk and pass out at several occasions. Every time this happens, the characters mention how they could be assaulted, but it never happens. This is all played for laughs. S1E1: a character attempts to drug another character with the purpose of getting him to leave him alone, but does not succeed. S1E6: one character undresses another character to his underwear while he is drunk and takes a picture of him which is posted on instagram. A male character comes to the main character asking for protection from his violent boyfriend. The two boyfriends make up, but the issue is not resolved.
If this listing is incomplete or incorrect please feel free to suggest an amendment through the site’s submission form.