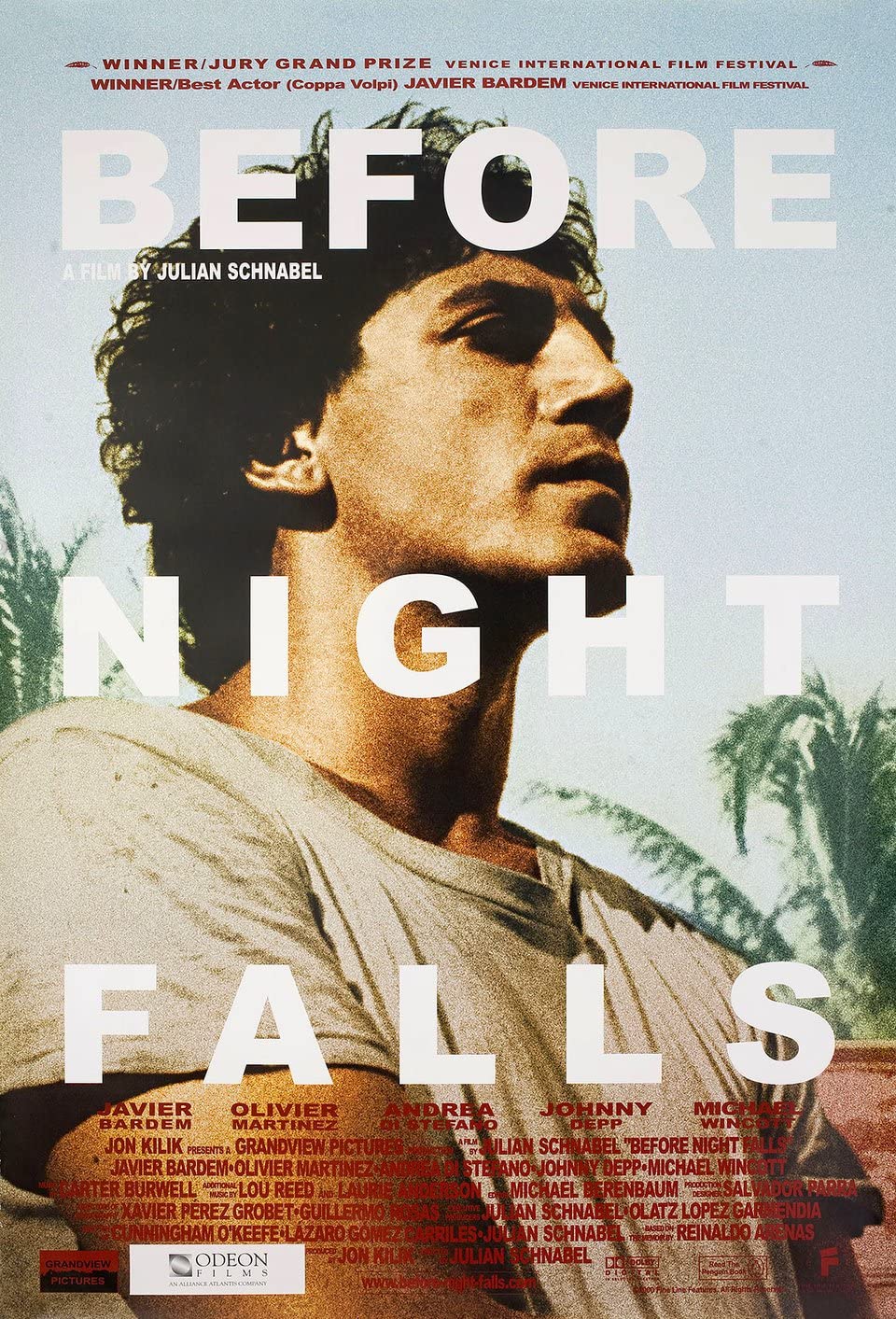 In the beginning of the movie, the 14 year-old protagonist goes to a brothel. He is shown receiving oral sex from an adult woman. The protagonist enters the car of a man who has proposed to drive him. Quickly, the driver puts his hand on his thigh: he rebuffs him and leaves the vehicle. However, the protagonist later returns to that man, who abruptly jumps on him again. This time, the protagonist consents and they engage in a relationship. At some point, the protagonist gets robbed on the beach by children. When he goes to the police, the children accuse him of trying to molest them (because he is gay). This false accusation is reffered to several times after that, and it leads the protagonist to prison, where he mentions being surrounded by real rapists.
If this listing is incomplete or incorrect please feel free to suggest an amendment through the site’s submission form.