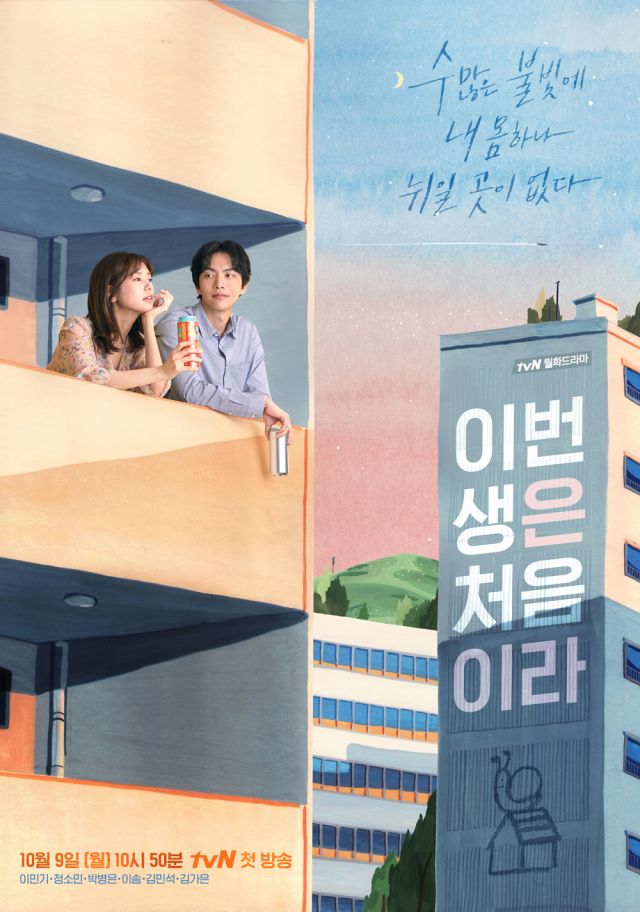 On multiple occasions throughout the show, a friend of the protagonist gets sexually harassed by her male colleagues because rumors has it that she is sexually active and does not like to wear a bra. They "accidently" spill something on her to see her chest, just plain stare at her chest multiple times and try to make advances. S1E2: a landlord abuses his power and lets himself in the house of the female protagonist at night. After brief conversation (as he is her secret crush) he suddenly jumps on her and tries to rape her. She manages to escape.
If this listing is incomplete or incorrect please feel free to suggest an amendment through the site’s submission form.