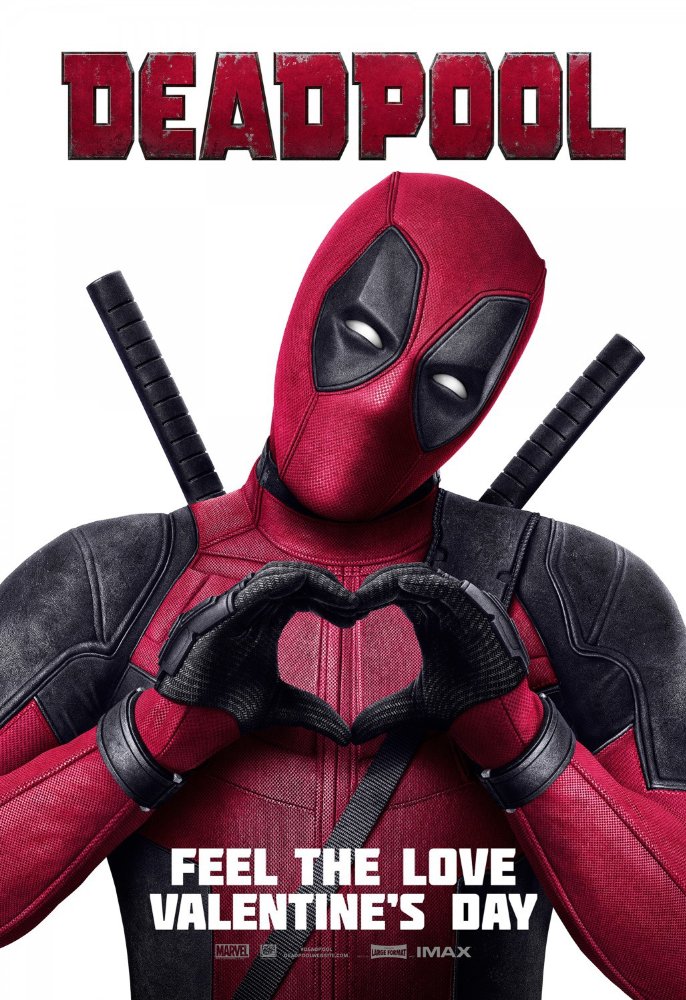 The film contains a lot of innuendo and a great deal of dark humor, and as such there are often references and depictions that may be upsetting to viewers, but are presented as jokes. In one such instance, a character recommends kidnapping a romantic interest. A male character engages in a sexually experimental and consensual encounter with his partner, however he is visibly nervous and vocally protests when he is penetrated. In another scene, a character pulls at the jeans of a male in a fight, exposing his buttocks. Other scenes depict characters inappropriately touching the genital regions of other characters. When one character meets his lover for the first time, she mentions that she was sexually abused by her uncle as a child. Worthy of mention: T.J Miller, who plays Weasel in the film, has been accused of sexual abuse. Miller has denied the veracity of these claims and has been recast in the sequel due to be released in 2018.
If this listing is incomplete or incorrect please feel free to suggest an amendment through the site’s submission form.