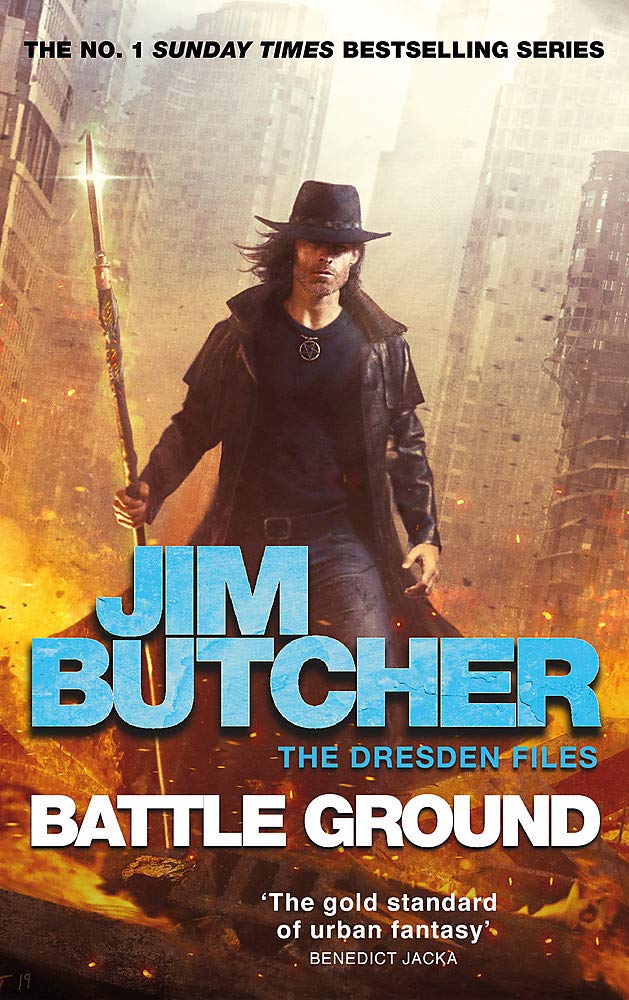 Non spoiler version: character A has sex offscreen with character B who, it is later revealed, was character C in disguise and was specifically seeking to blackmail character A. There is, unrelatedly, a political betrothal in which one party is extremely reluctant. Both of these occurrences are discussed toward the end of the book, with major plot implications. Spoiler version: in the first incident listed, character C has been spiritually possessing character B and deliberately conceived a child with character A. C then revealed themselves and coerced character A into acting on their behalf in order to protect character B and their unborn child. (The political betrothal is unrelated. The reluctant party is Dresden himself, the male perspective character. His relationship with his fiancee is very complicated and the timing is very bad.)
If this listing is incomplete or incorrect please feel free to suggest an amendment through the site’s submission form.