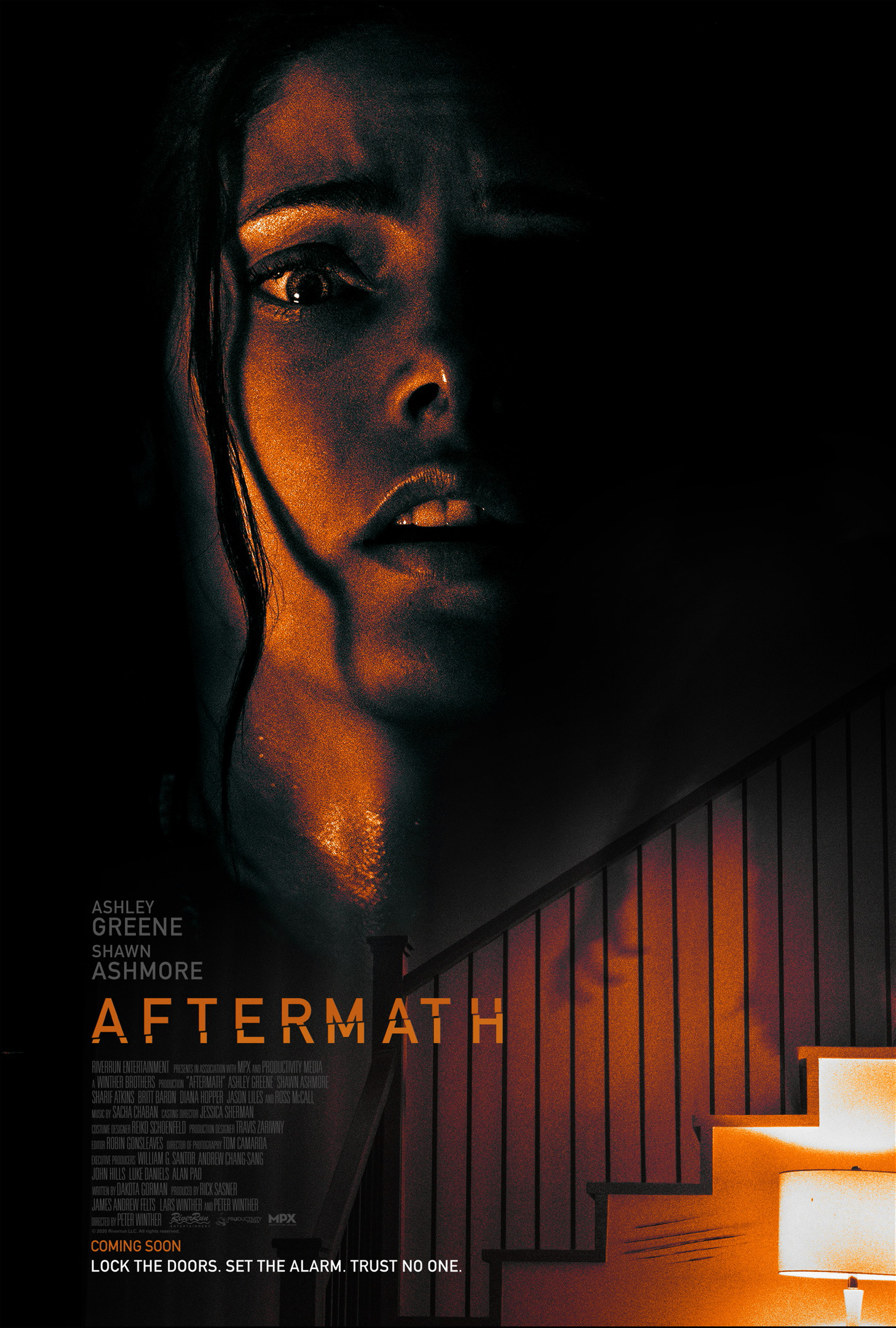 The sister of the protagonist gets kidnapped and her body reappears after several days: it is strongly implied that she has been kept into the basement and raped during that time. A stranger shows up at the door of the protagonist's house and tries to rape her. He believed that she had a rape fantasy after someone posted an ad for it without her knowing. At the end of the movie, a man who was hiding in her house kisses her while she is chained to a wall.
If this listing is incomplete or incorrect please feel free to suggest an amendment through the site’s submission form.