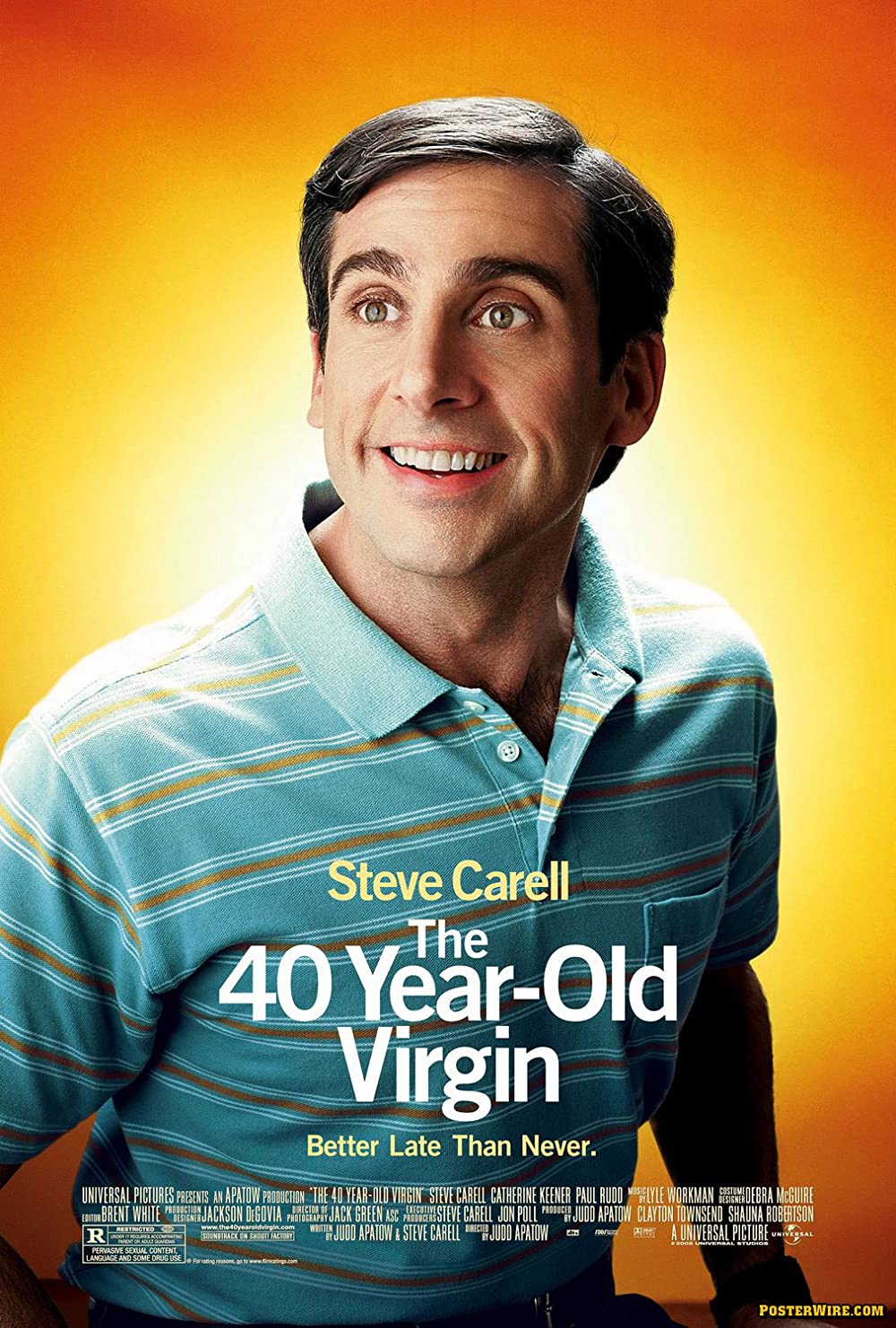 A man describes watching a woman have sex with a horse. A man mentions how a dog licked his bottom as he was having sex with a woman and he says that he enjoyed it. A man tells another man that he should go after very drunk women whilst in a club, to the point where they do not where they are. That same man then attempts to go home with a very drunk woman and they kiss, though she initiates and he is very hesitant to kiss her back. A man is locked in a room where porn is playing and he is shown to be visibly distressed at this. A drunk man films his ass and displays it on several screens in the store that he works in, and nearly displays his genitals before his friend stops him. A group of man hire a sex worker for a man without his consent. A woman finds a mento in a man's apartment and asks him if it is a roofie.
If this listing is incomplete or incorrect please feel free to suggest an amendment through the site’s submission form.