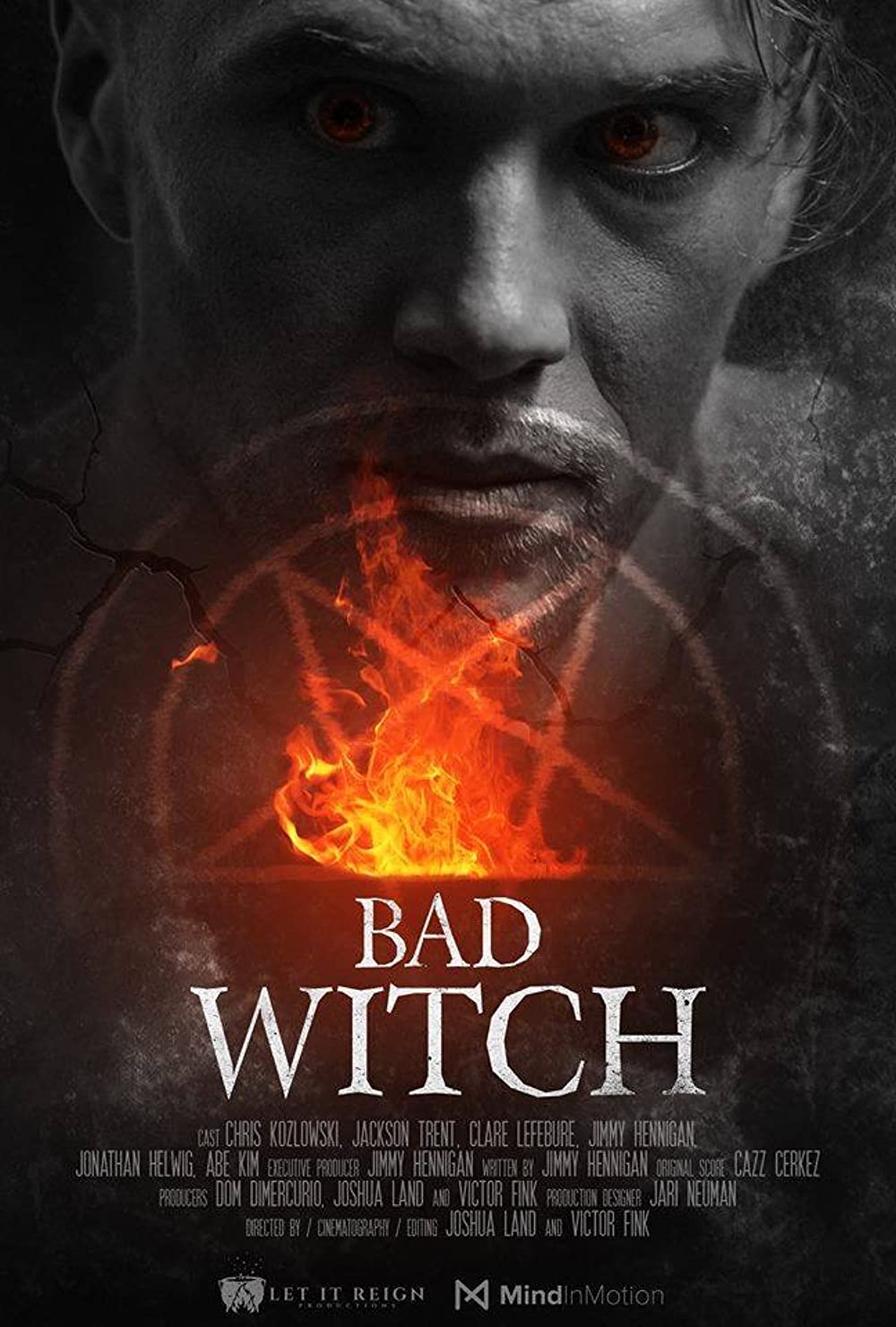 One of the two main male characters does magic on a girl to get her to like him but when he realizes that she has come over to have sex with him, he immediately realizes he did it wrong, sends her away, and undoes the spell. He later tells her about the whole thing and she asks him if he put a "rape spell" on her. After the two main characters kill a man, one says that he "was probably going to be a murderer or a rapist or something" to justify it: there is no evidence of it.
If this listing is incomplete or incorrect please feel free to suggest an amendment through the site’s submission form.