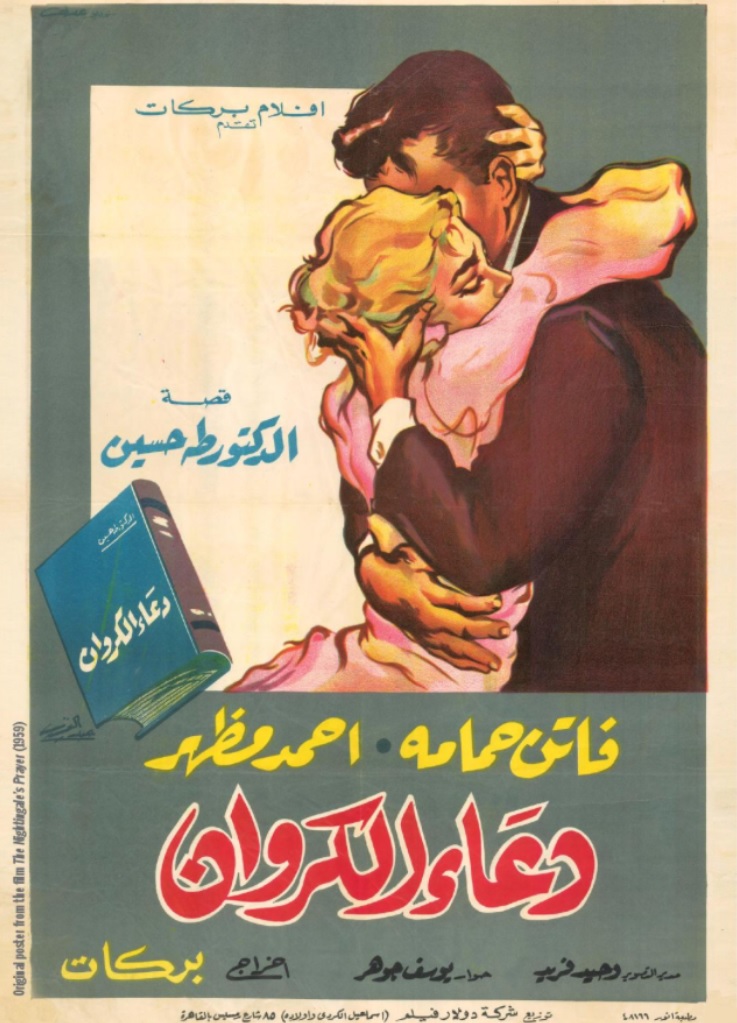 This movie is about a sexually frustrated man who develops an obsession with a woman: he eventually tries to kill her but kills another woman instead. Early in the film, the man hides in the woman's room and tries to sexually assault her: she screams and the man escapes when other people are alarmed. He later tries to convince her to marry him. The woman is depicted as making fun of him and arousing him: she is beaten by her fiance. Throughout the film, women are catcalled, followed, spied on, etc.
If this listing is incomplete or incorrect please feel free to suggest an amendment through the site’s submission form.