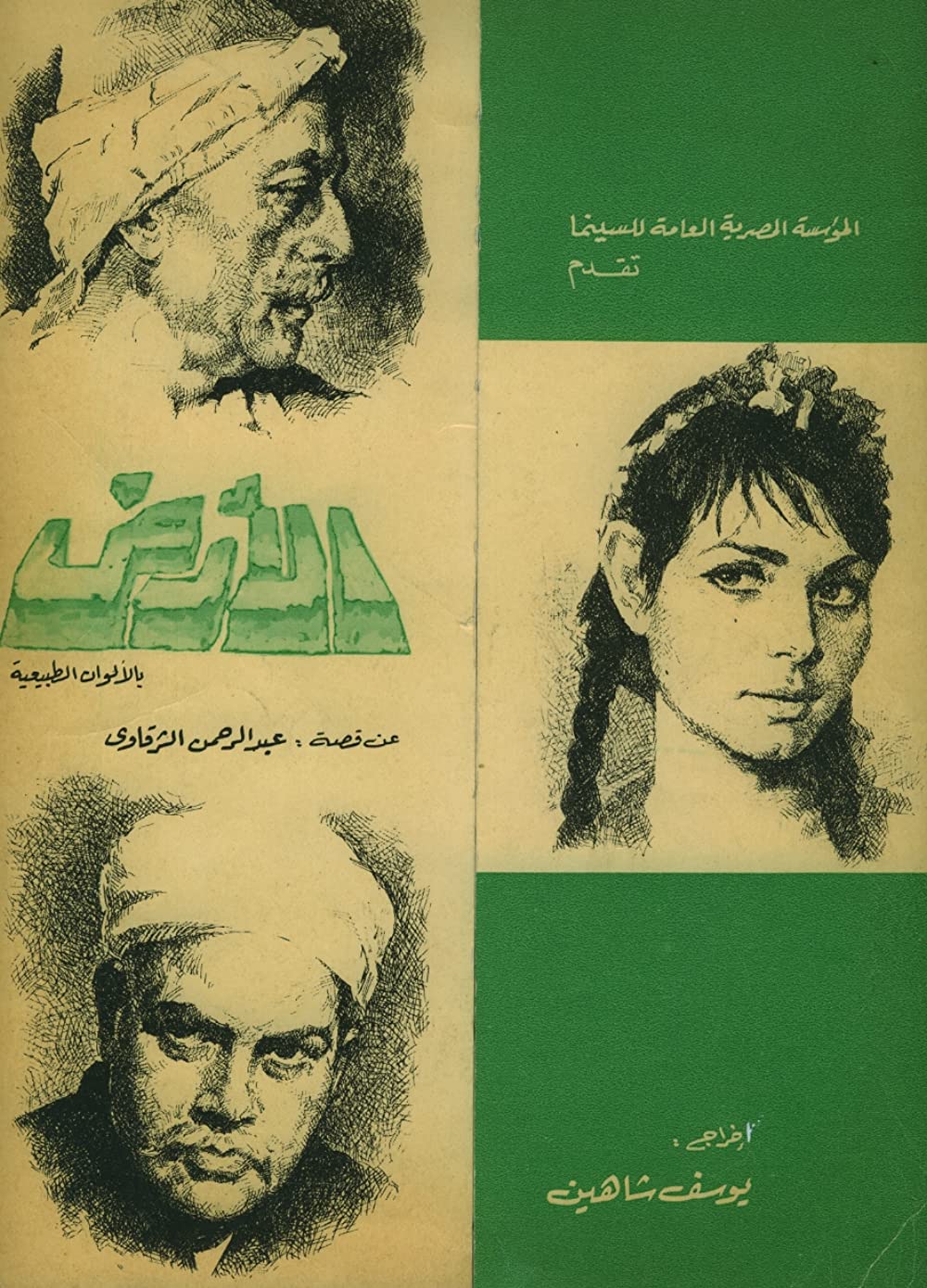 About 20 minutes into the movie, one woman rapes a young boy off-screen: we see her seducing him, and touching him despite his apparent discomfort, before jumping on him. The scene then cuts, and later, she is shown asking the boy not to tell anybody what happened. The boy is portrayed as being in love with her, but he is shown the morning after apparently shocked. The main man character stalks a woman during the first 30 minutes of the movie, and asks her father to marry her several times during the rest of the film. There is violence towards women throughout the movie, notably when they resist men's attempt to seduce them. At approximately 1:24:00, one man even kills a woman who is bathing.
If this listing is incomplete or incorrect please feel free to suggest an amendment through the site’s submission form.