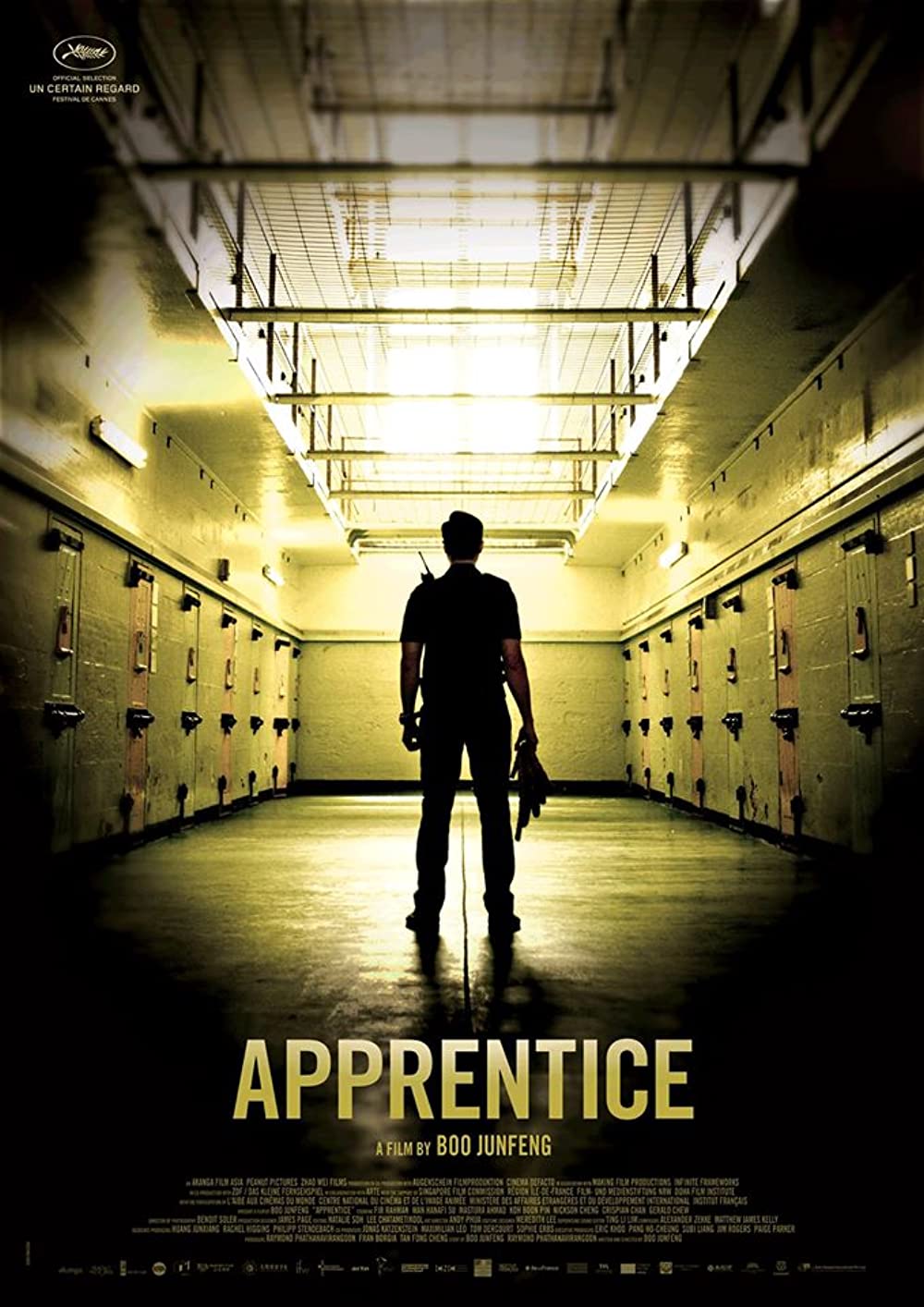 Early in the movie, the male protagonist's sister enters in the bathroom while he is using the toilets, despite his protest. She briefly looks at his genitals and he tells her to stop. About 20 minutes into the movie, there is an abrupt cut to a scene with an attempted rape scene playing on a television set. We see a man assaulting a woman who screams 'rape': he eventually stops.
If this listing is incomplete or incorrect please feel free to suggest an amendment through the site’s submission form.