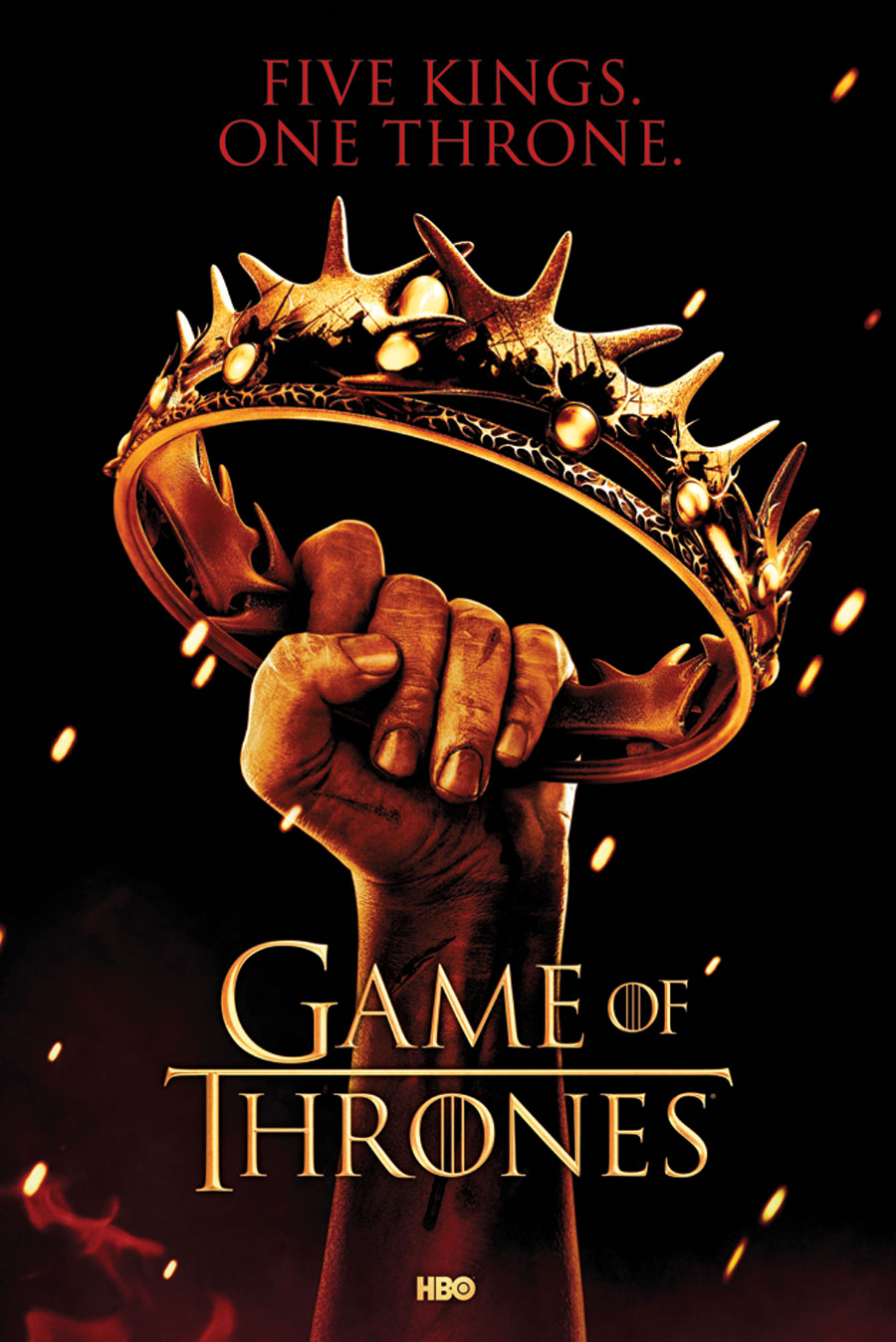 S1E1: a young woman is forced by her brother to marry a man she does not want to. Her brother threatens that he will make sure she is raped if she does not comply: she is raped on her wedding night. A twin brother and sister have consensual sex with one another on-screen. A young woman is touched in a sexual fashion by her older brother; although she does not resist, it is implied that she is uncomfortable. S1E2: one character makes a remark to another about some convicted 'rapers' who were sent to The Wall as punishment. S1E8: village women are raped indiscriminately by an invading army. S1E9: a man tells a story about how he once saved a woman from being raped before falling in love with and briefly marrying her. The man's father then forces him to watch and she is raped and 'paid' by a number of his men (an allusion to the fact that she is supposedly a sex worker who his father secretly hired for him; this sub-plot is mentioned at least once in every subsequent season). S2E1: a sub-plot involving a father who systematically rapes and impregnates his daughters, killing any sons they produce and keeping any daughters as future sex slaves, is introduced in this episode. S2E2: sub-plot featuring systematic incestuous rape. At another point, a man intimately gropes a woman he does not know is his sister in an attempt to seduce her. S2E3: sub-plot featuring systematic incestuous rape. S2E6: a young woman is nearly gang raped during a riot. S2E9: a main character is rescued from being gang-raped during a military raid by another character. Earlier in the same episode, an older woman bluntly tells her that she and all of the other noblewomen present will be raped if they are found by the soldiers. S3E3: a woman is going to be raped by her captors before her fellow prisoner convinces them that she is from a very rich family and that they will receive a large amount of money if she is returned home safely. In the same episode, a man who is being kept prisoner is released and then recaptured. When he is recaptured, a soldier threatens to rape him, pulling down his own trousers as he does so. A sub-plot revolving around systematic incestuous rape features in this episode. S3E4: a man describes how, as a child, he was drugged and castrated by an older man. Similarly, in the same episode, it is revealed that recruits to the Unsullied army are castrated as children in order to make them better warriors. A sub-plot revolving around systematic incestuous rape features in this episode. S3E7: a man asks another man if he was kicked out of the Order of the Maesters because he 'fondled one boy too many.' A man is being kept prisoner and cannot help but become aroused when two women are sent into his cell to seduce him. When this happens, a group of men enter the room and castrate him. S3E8, a woman seduces a man. He consents to sex with her, but it is a trick and she ties him up in order to drain his blood using leeches for use in a magical ritual. A teenage girl is forced to marry an adult man who she does not want to marry; he chooses never to consummate the marriage due to her displeasure with the situation. A man at the wedding ceremony jokes that her new husband might like to rape her. S4E1, two characters travelling together encounter a group of soldiers harassing and touching a woman in a tavern, while her father begs them to stop; the two travellers confront and kill the soldiers. S4E2: a man rapes his twin sister in the presence of the corpse of their son (note: this scene has been very controversial and some have argued that it was not intended to be read as rape). S4E5: a (presumably teenage) girl is captured by traitors alongside her companions and one of them threatens to rape her, although they escape before this can happen. This episode also features a lengthy and graphic montage of soldiers raping women (who have previously been forced into sex slavery under their tyrannical father). S4E7: a group of soldiers are found on the verge of raping an innkeeper's daughter and imply that they have committed many more rapes during the process of destroying the town they are in. S4E8: a character mentions that an older man tried to touch him sexually once, although nothing came of it. In the same episode, another character repeatedly mentions how the man he wants to fight and kill raped and killed his sister and killed her children. S5E3: a very young king consummates his marriage to an adult woman; they are seen in bed together on their wedding night and it is implied that they slept together. Although he does not seem unhappy, he is clearly very young. S5E4: a grown man passionately kisses a teenage girl. S5E5: a man describes to his illegitimate son how he was conceived through rape. S5E6: a young woman’s unwilling marriage to an extremely violent and abusive adult man begins in this episode. He rapes her on their wedding night and forces his prisoner to watch. S5E7: a group of men intend to rape a woman before she is rescued. Worthy of note: in one of the animated 'Histories and Lore' stories released on Blu-ray (season 4, The Kingsguard), a character describes how he was forced to stand guard outside the room of a former king while he raped his wife, whose screams can be heard. When he asks his peers whether they should intervene, they respond negatively. In the show's main episodes, it is implied that these experiences deeply shook the character who stood guard.
If this listing is incomplete or incorrect please feel free to suggest an amendment through the site’s submission form.