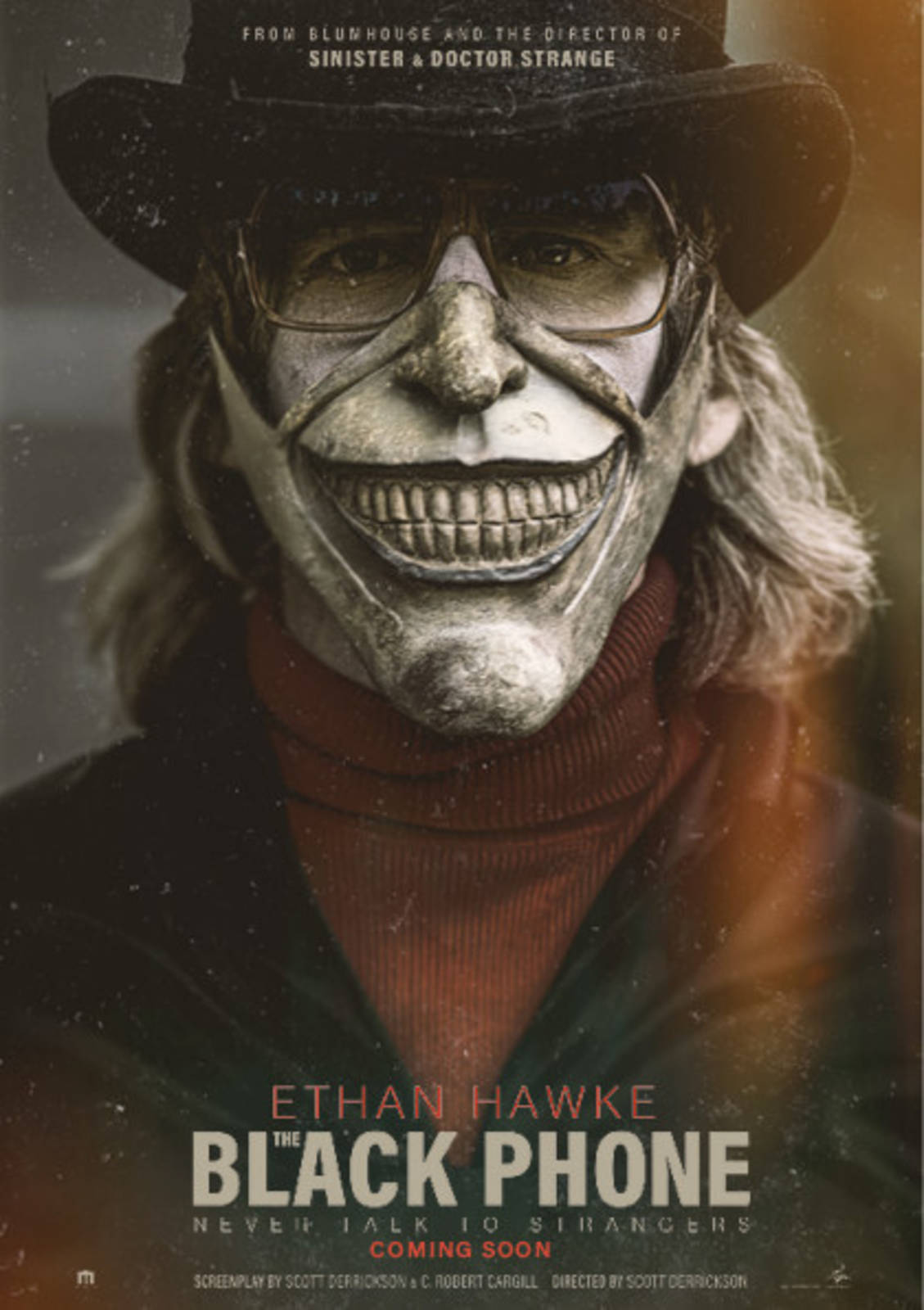 At several points, spirits in the movie talk to the protagonist about the antagonist's "favorite part" of a game called "naughty boy". It consists of him waiting at the top of his stairs without a shirt on and with a belt to beat the boys he kidnaps. It is heavily implied that he may be sexually molesting and/or raping the boys he kidnaps before he kills them by the spirits and by the game "naughty boy". The general consensus among viewers and movie reviewers has been that he is sexually molesting and/or assaulting his victims before he murders them, and he is implied to be a pedophile. This is all implied to be taking place off screen and is never shown, but it is implied that it happened to all the other victims who did not escape. Worthy of note: in one scene, a father beats his daughter.
If this listing is incomplete or incorrect please feel free to suggest an amendment through the site’s submission form.