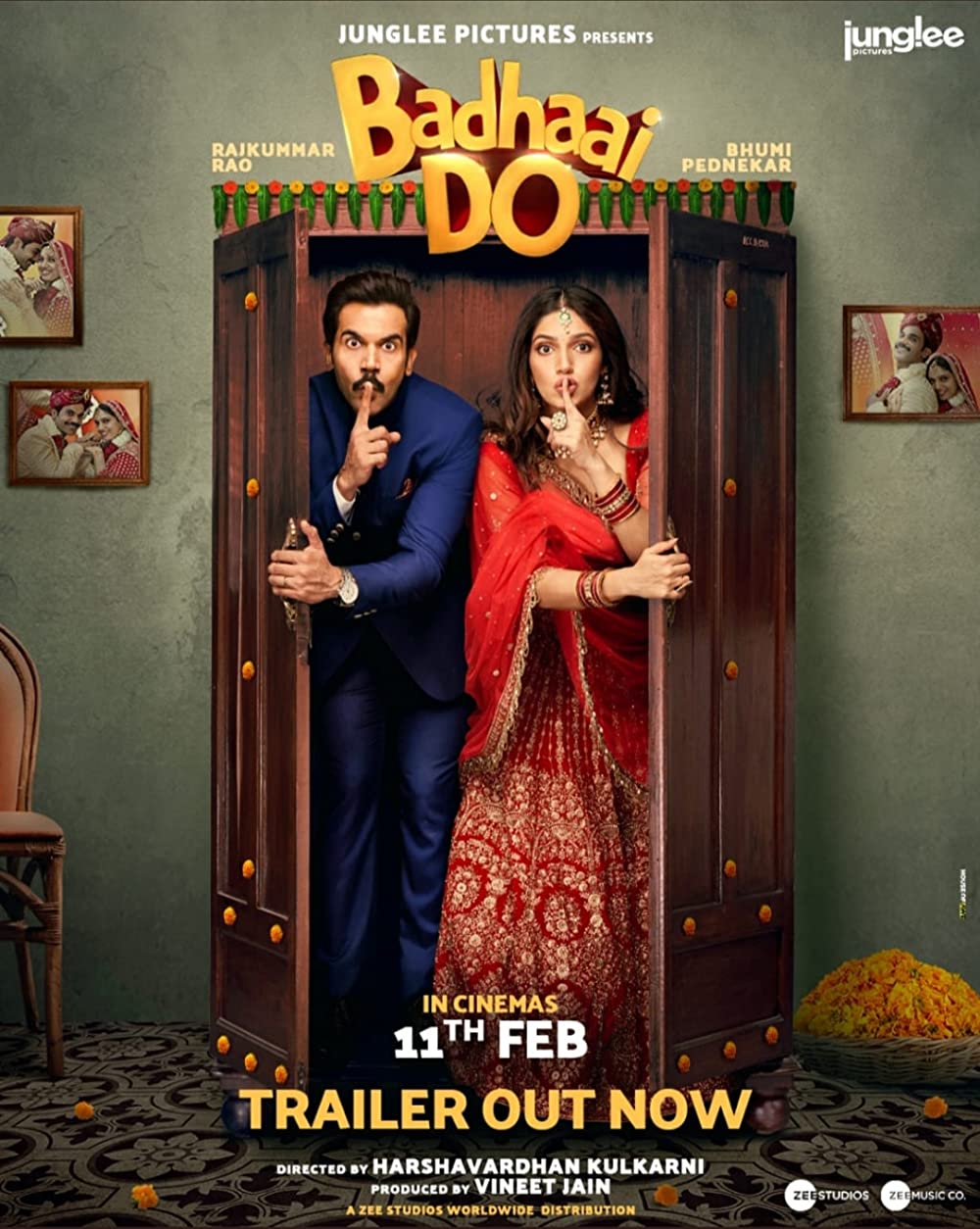 Near the beginning of the film, a minor male character catfishes the female lead on a dating app, posing as a woman, and threatens to out her as a lesbian unless she has sex with him. She refuses and eventually gets the police involved after which he no longer bothers her. Spoiler: gay man and a lesbian (in a lavender marriage) eventually consider having sex with each other (something that repulses both of them) due to the pressure from their families to conceive a baby, however they do not end up going through with it.
If this listing is incomplete or incorrect please feel free to suggest an amendment through the site’s submission form.