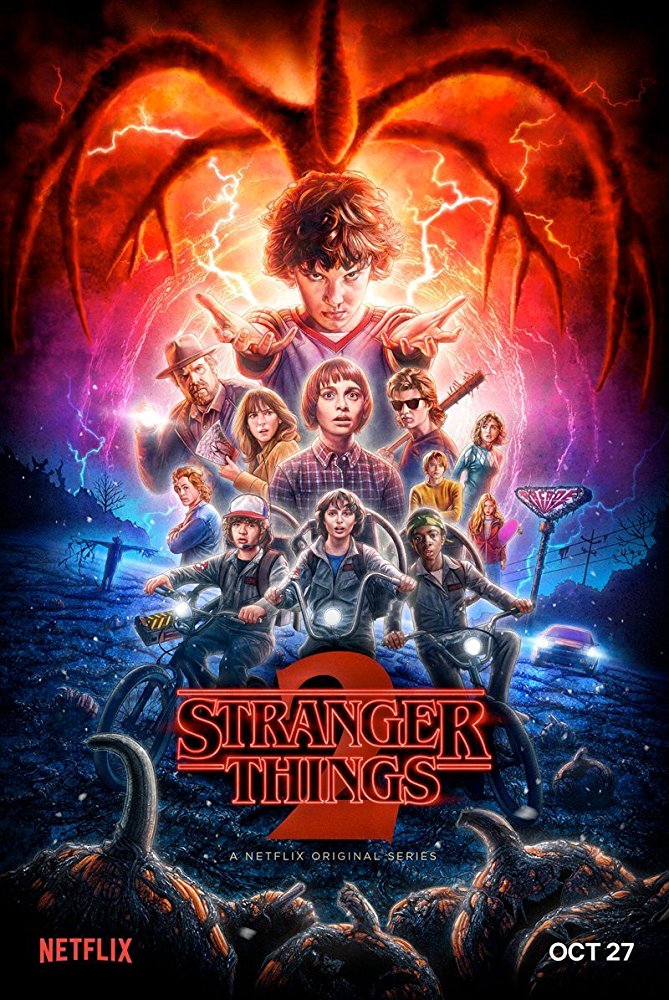 Worthy of note: in S1E2, a character is photographed without her knowledge while undressing in her boyfriend's house. Her boyfriend then pressures her into sex. Worthy of note: in S2E9, a teenage boy implies that another teenage boy has a sexual interest in the first boy's sister, who is in her early teens. This is untrue and it is unclear whether he really believes what he is saying or whether he is saying it in order to be provocative. In the same episode, the same teenage boy who made this accusation has an overtly flirtatious encounter with an adult woman. Worthy of note: the end of S3E2 involves a scene where a possessed character kidnaps a girl and takes her to a secluded location in order to feed her to a monster. Whilst the scene involves no sexual assault, the imagery could be troubling to some viewers: she girl is tied up with tape over her mouth and held to the ground. Her attacker tells her not to be afraid, and that she should stay very still.
If this listing is incomplete or incorrect please feel free to suggest an amendment through the site’s submission form.