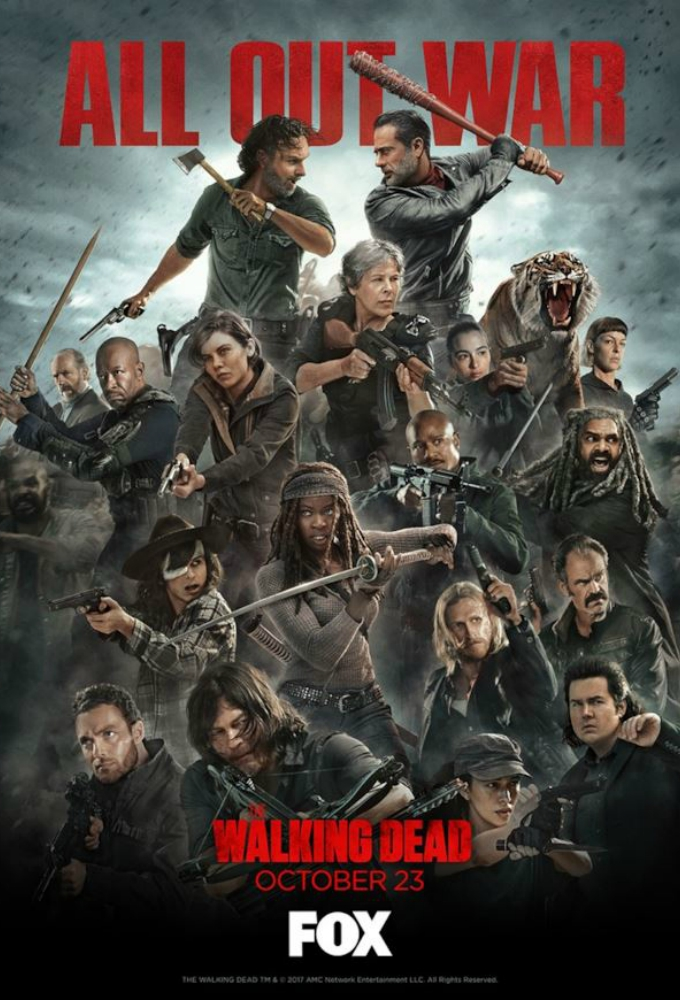 S1E6: a character forces himself on a woman, but is fended off S2E7: a man mentions that two men in his group raped two teenage girls S3E7: a character is forced to remove her clothing. This, however, does not develop further. S4E16: a young boy and a woman are dragged away with the intention of being raped in front of the boy's father. They are, however, saved. S5E1: a group of men selects a woman to rape. As she is dragged away she screams 'not again', implying this has happened before. S5E4: a man threatens to expose a crime committed by a young girl if she does not become his sex slave. He is murdered in self-defense. S7E4: a character discusses being married to and having sex with numerous women, all of whom are forced into engaging in this relationship to protect their spouses. S7E15: a character is about to rape a woman but is interrupted by another character.
If this listing is incomplete or incorrect please feel free to suggest an amendment through the site’s submission form.