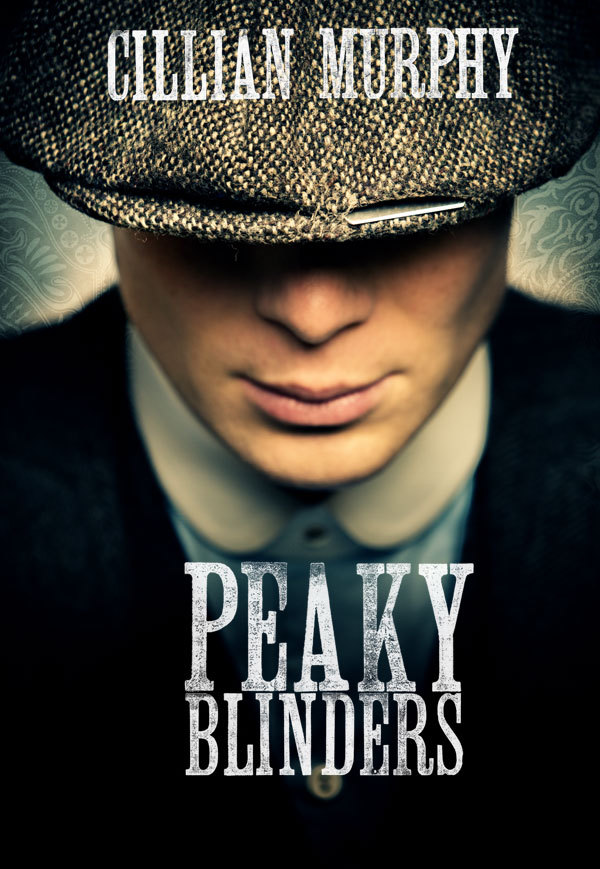 S1E3: a character forces themselves onto a woman and attempts to rape her after she resists. S1E6: a man attempts to rape a sex worker but is killed, allowing her to escape. S2E1: a woman is abducted to be raped in retaliation for the actions of her brothers. She is beaten, partially undressed and fondled, then rescued. S2E5: a woman is blackmailed into sex. S2E5: a woman is raped on screen. S2E7: attempted rape.
If this listing is incomplete or incorrect please feel free to suggest an amendment through the site’s submission form.