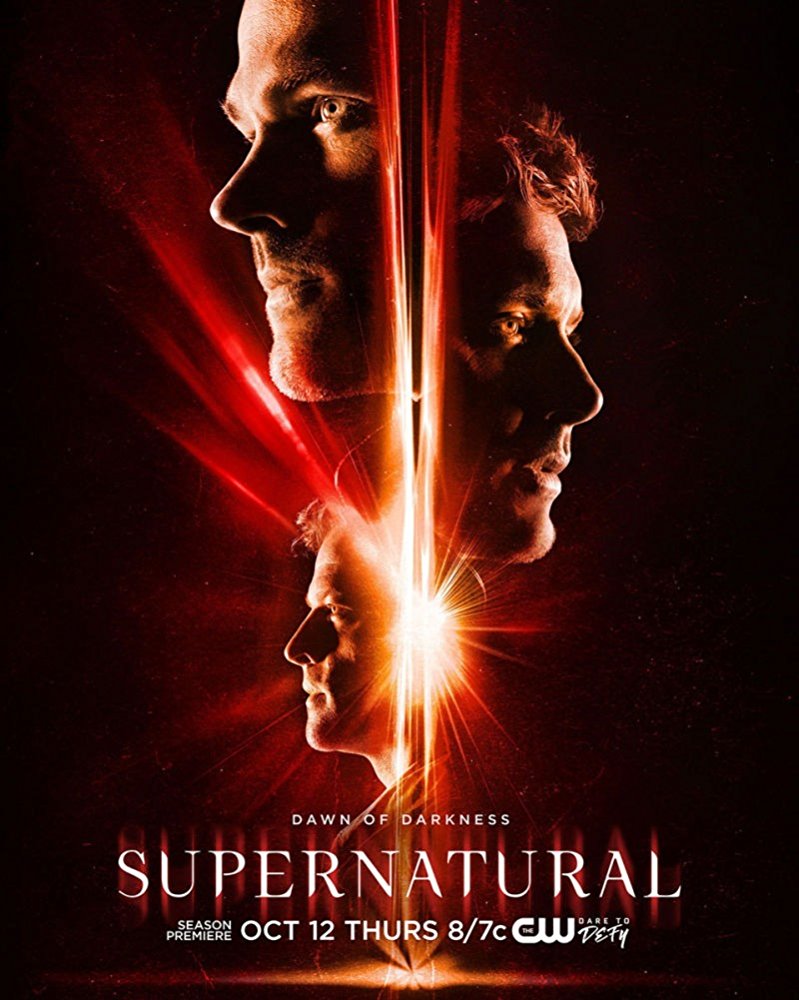 S1E1: a character is held down and straddled against his will. S1E16: two men are tied down and molested. Season 3: one character arc towards the end of this season involves a woman who was raped by her father at the age of 14. S4E3: during a time travel sequence, a character comments on how his mother is attractive. In the same episode, a man is possessed and kisses his daughter. S4E10: a character recounts his experiences in hell and alludes to sexual violence. S5E11: a man is tied down while a female creature licks him in a sexual way, with the intent of having sex with him. S7E1: sexual violence is alluded to. S7E8: someone is drugged to manipulate them into falling in love. S9E3: male character has sex in exchange for food and shelter, and is killed shortly after. S11E9: past rape is strongly implied and used to taunt a character. This ends with the character being trapped with their abused, being told they will be raped and beginning to cry while backing away in fear. Throughout the last half of season 11, the character is forced to work with their abuser. S12E2: a character is drugged and raped while being held captive, and is subsequently taunted regarding this. S12E13: a female character recounts being raped. Worthy of note: characters commonly make jokes alluding to rape or sexual assault throughout the series. Worthy of note: the theme of supernatural possession frequently appears in several episodes. Many have interpreted this to be an allegory for rape, as characters are coerced into acts they did not consent to.
If this listing is incomplete or incorrect please feel free to suggest an amendment through the site’s submission form.