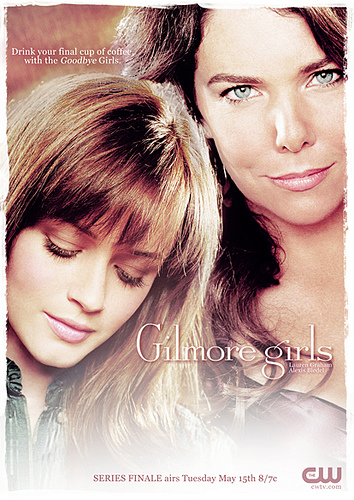 S2E9: a character remarks that he can only imagine his girlfriend kissing someone else if she was crying (implying that she would have to be forced to do so). S3E19: a plot point is that a male teenager gets angry at his girlfriend for saying no to sex. He pushes her down on a bed and continues to kiss her, attempting to remove her belt despite her protests. In order to end this interaction, she has to physically push him away. Season 4 (in particular, S4E9, S4E10, S4E19, S4E20): features a relationship between an 18-year-old student and a professor in his 60s. This is handled with a comedic touch, but some viewers may find the imbalance of power between the two (due to the professor's position and age) unsettling.
If this listing is incomplete or incorrect please feel free to suggest an amendment through the site’s submission form.