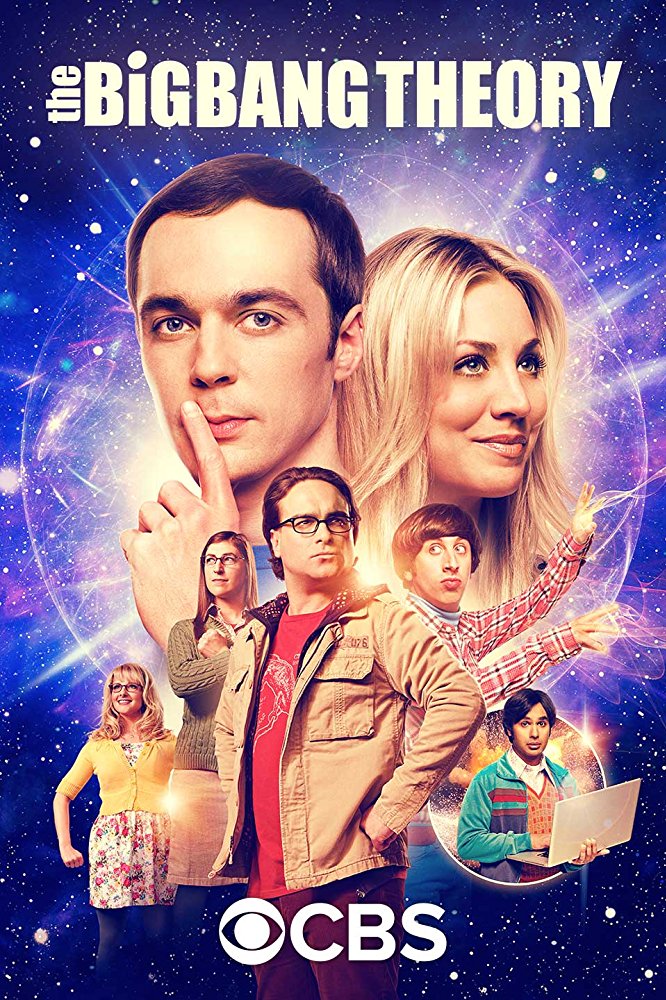 S1E3: a character claims to be a self-taught 'expert' in sexual harassment law; the joke makes light of his ongoing problematic behaviour. S1E9: wireless webcams are attached to remote control cars and are used to look up a female character's skirt. S2E7: two characters spy on a house filled with models. They later visit the house under the pretense of being 'cable men'. S2E12: a woman is pressured to apologise to a man for pointing out his frequently predatory and misogynistic behaviour and language. S2E20: a woman enters a room full of men and everyone in the room stares at her. S3E23: a character has sex with someone who is obviously highly intoxicated. S4E4: a character reveals that she has found a hidden webcam in her teddy bear, placed there by one of the male protagonists. S4E22: a character drunkenly strips completely nude in public in an attempt at seduction, exposing himself to a woman. S6E11: a comment is made by one of the characters making light of the time that she passed out at a 'frat party' and woke up 'with more clothes on'. The implication is that nobody wanted to rape her because she was sexually undesirable. One of the main characters in particular repeatedly engages in lude and inappropriate acts directed at women. This is not only unchecked but often encouraged. There are numerous instances throughout the series where women are objectified by the four male protagonists. This varies from ogling from afar to making inappropriate and sexist comments.
If this listing is incomplete or incorrect please feel free to suggest an amendment through the site’s submission form.