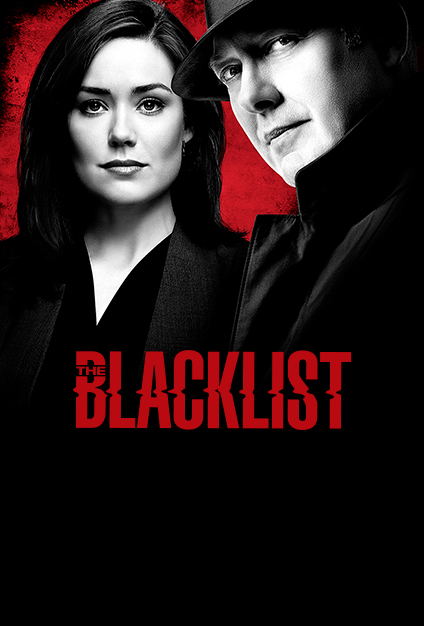 Season 1: a woman finds out she has been married to a spy for her whole marriage. S1E12: brief mention of child molestation in church. S2E1: the past child sex abuse of a character is discused throughout the episode. Viewers are made to believe another character is going to be raped when she is forced onto a bed, but instead a photo of her face is taken (34:50-35:50). S2E12: a man reads from the Bible that a father should have intercourse with his daughters. S3E4: a character is stated to be responsible for aiding and facilitating the kidnap and rape of another character. S3E5: a character is dragged and pinned to a table by a group of men; it is implied that their intention is rape. S3E8: a male character is captured and a female character grabs something around his groin area which is a bag but in the moment could be seen as her grabbing his groin. S3E11: this episode deals with people killing pedophiles. S3E15: a programe that hacks into any webcam is leaked. It is mentioned that it can be used to watch people change, etc. A main character breaks into a woman's home without her knowing and she comes downstairs partially dressed. S3E21: an operative pretends to be into someone to gain intel and makes out with her while hacking her computer. S4E3: the main character discusses her husband initially tricking her into loving him and having sex, and how her mom also did that to someone. S4E10: a character discusses being found guilty of rape while he was at university (29:50). Another character discusses the use of child brides and mass rape as a means of control (11:00 and 28:30). S4E11: the boss of a character forcibly attempts to kiss another character. When she declines, she states that she must do as she says to keep her job. The victim complies but is saved by another character who leaves with the boss (26:50-27:50). Past assault is also implied. S4E15: a man keeps a woman hostage. She is sedated but he shows her a pregnancy test that is positive implying rape off screen. S5E17: child brides and rape are discussed throughout the episode. A man is shown getting into bed with a teenage wife (14:00). Another former child bride talks abour her experiences (31:30).
If this listing is incomplete or incorrect please feel free to suggest an amendment through the site’s submission form.